With the sudden and mass emergence of multilingual films, actors and directors from various industries are uniting for big projects, which have only left movie aficionados and fans of the artistes enthralled. Well now, looks like the latest to join the bandwagon is none other than Mollywood actor Prithviraj Sukumaran, who is reportedly gearing up to share screen space with Prabhas in Salaar.

The superstar known for his nuanced performances in films is said to have been approached by the makers of the actioner. Though detail about his role is not known, rumours are rife that discussions on the same are going on and an official confirmation regarding his inclusion will be made once Prithviraj signs on the dotted lines. The news has indeed garnered immense attention from the netizens, who are now eagerly waiting to see the two actors together on the big screen. 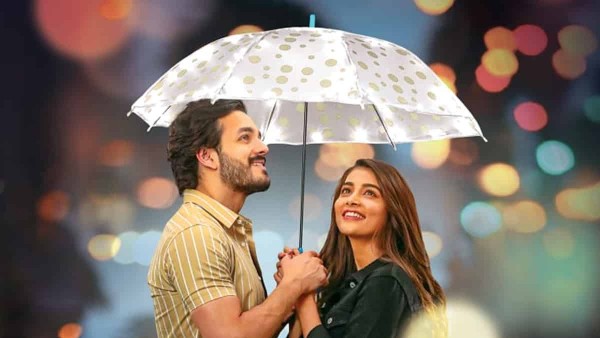 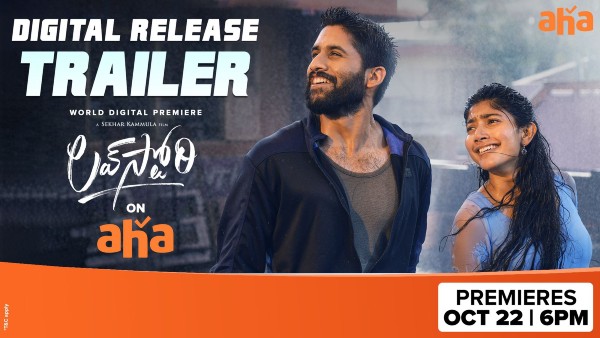 Talking about Salaar, the film will reportedly have Rebel Star in a double role. The action thriller backed by Vijay Kiragandur under Hombale Films will feature Shruti Haasan as the female lead. Also starring Jagapathi Babu, Eeswari Rao and Madhu Guruswamy, the Prabhas-starrer has been shot simultaneously in Kannada and Telugu. Apart from the two languages, the film will also release in Hindi, Malayalam and Tamil.

With music composed by Ravi Basrur and camera cranked by Bhuvan Gowda, Salaar is slated to release on April 14, 2022.

Other than Salaar, Prabhas also has Adipurush, Radhe Shyam, Project K and Spirit. As for Prithviraj, he was previously seen in Bhramam that released on Amazon Prime Video. The actor has a string of exciting projects in his kitty including Star, Jana Gana Mana, Theerpu, Kaduva, Barroz, Bro Daddy, Empuraan, Gold, Kaapa, Aadujeevitham and many more.