As per the reports, Samantha Ruth Prabhu has filed a defamation lawsuit against the YouTube channels including Suman TV, Telugu Popular TV, and a few others. The talented actress has also apparently filed a lawsuit against an advocate named Venkat Rao, for allegedly speaking about the issues in her marital life, and alleged that she cheated on her estranged husband Naga Chaitanya and had multiple affairs.

Earlier, Samantha had issued an official statement through her social media handles, and addressed the allegations against her. "Your emotional investment into a personal crisis has overwhelmed me. Thank you all for showing deep empathy, concern and for defending me against false rumours and stories that are being spread. They say I had affairs, never wanted children, that I am an opportunist and now that I have had abortions. A divorce in itself is an extremely painful process. Let alone allowing me the time to heal. This attack on me personally, has been relentless. But I promise you this, I will never allow this or anything else they say, break me," wrote the actress on her post. 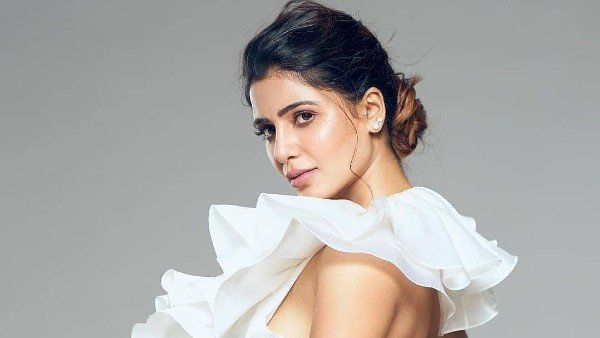 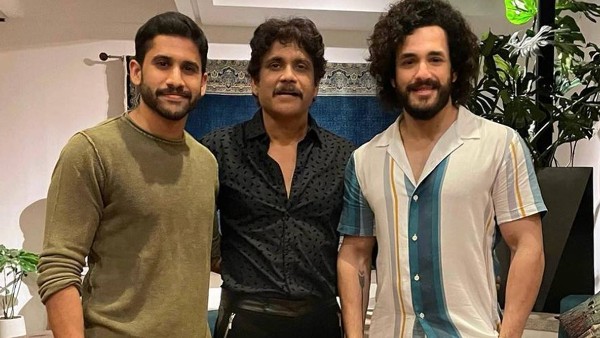 Coming to the work front, Samantha Ruth Prabhu will be next seen in Telugu in the upcoming epic drama Shakuntalam. In Tamil, the talented actress is playing one of the protagonists in the much-awaited romantic comedy, Kaathuvaakula Rendu Kaadhal. As per the latest updates, Samantha has also signed two multi-lingual projects, which are expected to start rolling soon.