Countless fans and followers of Mahesh Babu are super excited as it is already mid-May. Wondering what we are talking about? Well, May is a special month for Mahesh and his fans, as the 31st of the month marks his father and veteran Tollywood superstar Krishna Ghattamaneni's birthday.


Let us tell you that it has been a ritual that most of the updates of the actor's upcoming projects are dropped on this occasion. With two of his films- Sarkaru Vaari Paata and #SSMB30 already announced, fans and followers of the star are expecting the arrival of massive updates from the respective teams. Though there were rumours that Sarkaru Vaari Paata's teaser might be dropped on May 31, looks like fans will have to wait for some more time to witness the extravaganza. 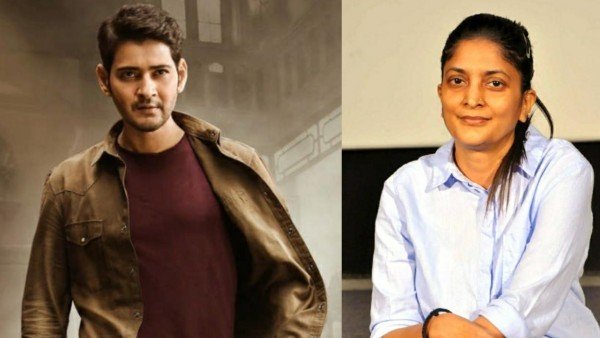 Also Read: Mahesh Babu To Team Up With Sudha Kongara For His Next?

If reports are to be believed, the team initially planned to release the teaser on the occasion, however, they had to forcefully postpone the date owing to COVID-19 second wave. As of now, the team is planning to release either a poster or a making video of the film, so that they don't disappoint the eagerly waiting fans. 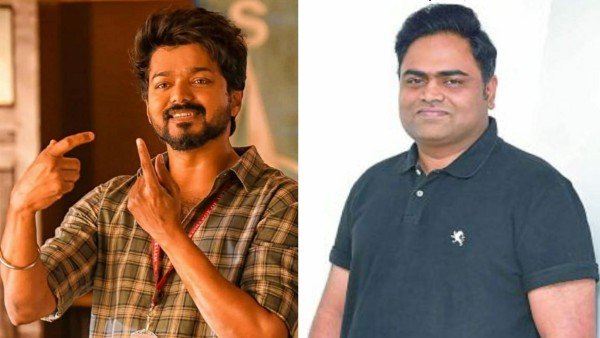 Also Read: Thalapathy Vijay's Remuneration For His Tollywood Debut Film Will Amaze You

On a related note, Mahesh Babu and the team recently wrapped up the film's first schedule which was shot in the exotic locations of Dubai. Reportedly, the team will commence the next schedule after the current situation returns to normalcy.

Talking about the film, written and directed by Parasuram Petla, the film features National Award-winning actress Keerthy Suresh as the female lead. The action entertainer features Vennela Kishore and Subbaraju in key roles. Sarkaru Vaari Paata bankrolled by Mythri Movie Makers and 14 Reels Plus in association with GMB Entertainment, will be released theatrically in January 2022 on the festive occasion of Sankranti.