August is indeed going to be a grand month, especially for Mahesh Babu fans. As many eagerly await the updates of his next Sarkaru Vaari Paata, the latest we hear is about the makers gearing up for a massive surprise. Yes, you read that right! Reportedly, the first look and glimpse video of the film featuring the Superstar will be dropped on the occasion of his 46th birthday (August 9).

Although there is no official confirmation, rumorus are rife that the film's making video and the first single will also be out in the days to come, or on a different occasion. Launched on November 27 last year, Sarkaru Vaari Paata's first schedule was wrapped up in Georgia. The Mahesh Babu-starrer's second schedule commenced recently in Hyderabad. Let us tell you that the film was announced on May 31 with an intriguing poster while the motion poster was released on August 9 last year.

Penned and helmed by Parasuram, Sarkaru Vaari Paata is bankrolled by Mythri Movie Makers and 14 Reels Plus in association with GMB Entertainment. Touted to be a revenge drama with a backdrop of bank fraud, the film will also feature National Award-winning actress Keerthy Suresh as the female lead. Also starring Subbaraju and Vennela Kishore, the Mahesh Babu-starrer will release theatrically on January 22 coinciding with Sankranti. 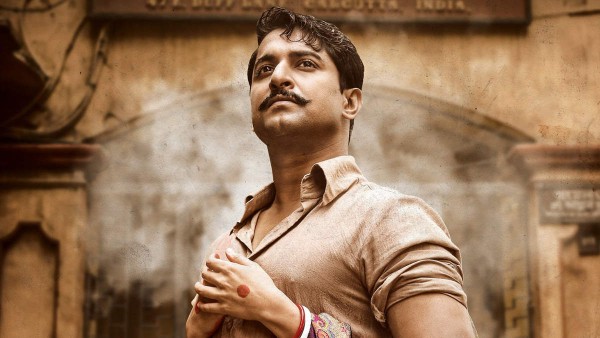 Sarkaru Vaari Paata's music is handled by 'Butta Bomma' fame Thaman. R Madhi is cranking camera for the highly anticipated venture while editing is carried out by Marthand K Venkatesh.

On a related note, Mahesh Babu has signed his next with Trivikram Srinivas. The Superstar also has an upcoming project with Baahubali director SS Rajamouli, who is currently busy with Ram Charan-Jr NTR's RRR.