Mahesh Babu is turning 46 on August 9, and to make his birthday memorable for his fans, the superstar will be unveiling the teaser of his upcoming film, Sarkaru Vaari Paata. The official Twitter handle of the movie recently shared an update about the same.

They tweeted, "After setting a New Benchmark with First Notice. We are All Set for SuperStar's BIRTHDAY BLASTER Movie on AUGUST 9th. Get Ready for Some Blistering Updates This Week. #SSMBBdayBLASTERonAug9th Super Star @urstrulyMahesh #SarkaruVaariPaata."

After setting a New Benchmark with First Notice 🔥

We are All Set for SuperStar's BIRTHDAY BLASTER 🎥 on
AUGUST 9th 💥

Get Ready for Some Blistering Updates This Week 🌪🌪#SSMBBdayBLASTERonAug9th 🥁🥁

Well, in this tweet, they indirectly hinted about the Sarkaru Vaari Paata's teaser release by mentioning camera emoji in it. Looks like Mahesh Babu's 46th birthday is going to be celebrated on a big scale on the internet as the actor is bringing a lot of updates about his much-awaited project. 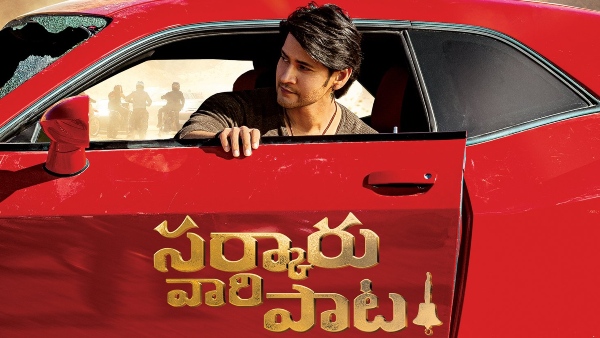 Sarkaru Vaari Paata First Notice Is Out: The Mahesh Babu Starrer To Release On January 13

On July 31, 2021, the makers of Sarkaru Vaari Paata released the first notice about the film. The notice revealed that the Mahesh Babu-starrer will release on January 13, 2022, on the occasion of Sankranti. Interestingly, the First Notice received a sensational response from the fans as it created a new Tollywood record on social media. In the first 24 hours of its release, Sarkaru Vaari Paata's first notice got 95.6K likes and 49.1K retweets on Twitter. Now, fans are eager to see the teaser of the film. 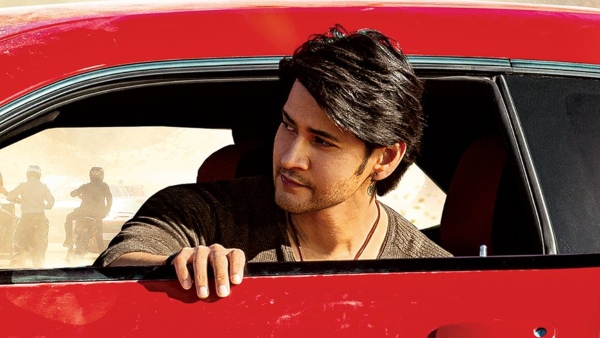