Superstar Mahesh Babu's Sarkaru Vaari Paata is undoubtedly one of the highly anticipated films. The shoot of the film has been currently halted owing to the sudden spike in COVID-19 cases in the state. Also, reports are rife that the actor has gone into isolation after his personal stylist tested positive for COVID-19. Though it is said that the actor was advised self isolation as a precautionary measure by his family doctor, there is no official confirmation regarding the same whatsoever.

Well now, with yet another shoot disruption of Sarkaru Vaari Paata, fans and followers of Mahesh are highly disappointed and are hoping that the makers don't postpone the release date of the film. Let us tell you that the film is slated to release on Sankranti 2022.

On the other hand, the latest report suggests that the team is currently busy prepping for the teaser release of the film. Yes, you read that right! If reports are to be believed, the highly awaited teaser of the film will release on the occasion of the actor's 46th birthday on August 9, 2021. Featuring the star and the leading lady Keerthy Suresh, the teaser is indeed going to be a grand treat for the duo's millions of fans and followers. 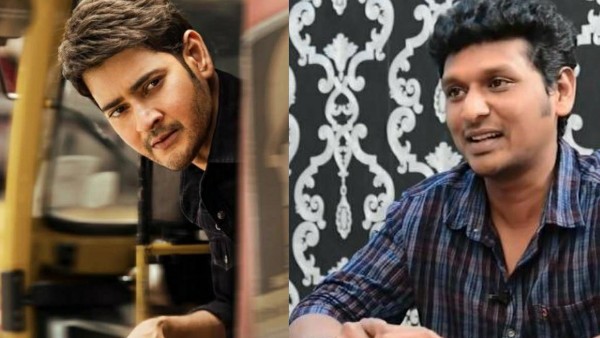 It is to be noted that a motion poster of the film was released last year on Mahesh's birthday. Though nothing much was revealed in the 44-second video (not even the actor's look) apart from the theme and the enthralling music by S Thaman, the motion poster became the hot topic of discussion on social media then.

Directed by Parasuram Petla, Sarkaru Vaari Paata bankrolled by Mythri Movie Makers and 14 Reels Plus in association with GMB Entertainment. R Madhi is cranking the camera for the venture while editing is carried out by Marthand K Venkatesh.