Director Sampath Nandi's Seetimaarr has finally graced the theatres today (September 10). Starring Gopichand and Tamannaah Bhatia in the lead roles, the sports drama has been receiving massive response from the audience.

The unique theme, high-octane stunts, the social message delivered and whistle-worthy dialogues of leading man Gopichand have already garnered the hearts of the cine-goers. On the other hand, fans and followers of the lead actors are completely happy with the outcome and are already celebrating the success of the film on social media by trending hashtag #Seetimaarr.

Notably, Seetimaarr is having a neck and neck contest with films including Nani's Tuck Jagadish, Rahul Ramakrishna's Net and other Tamil releases like Laabam, Tughlaq Durbar and Dikkiloona.

Talking more about Seetimaarr, the film has the two lead actors playing the roles of Kabbadi coaches. Also starring beautiful actress Digangana Suryavanshi, the sports drama features Tarun Arora as the main antagonist. The other supporting cast of the film includes Bhumika Chawla, Rahman, Dev Gill, Tanikella Bharani, Subbaraju, Jayaprakash and Preethi Asrani. Scripted by Sampath Nandi, Seetimaarr is backed by Srinivasa Chitturi under his home production banner Srinivasaa Silver Screen. The highly talked about project has songs and background music scored by Mani Sharma. So far three songs of the film have been released including 'Seetimaarr', 'Jwala Reddy' and 'Pepsi Aunty'.

On a related note, though the film was earlier planned for a summer 2020 release, the makers had to postpone the date owing to the COVID-19 pandemic and the subsequent lockdown. Seetimaarr was later scheduled to release on April 2, 2021 but was again postponed due to the second wave of the pandemic. 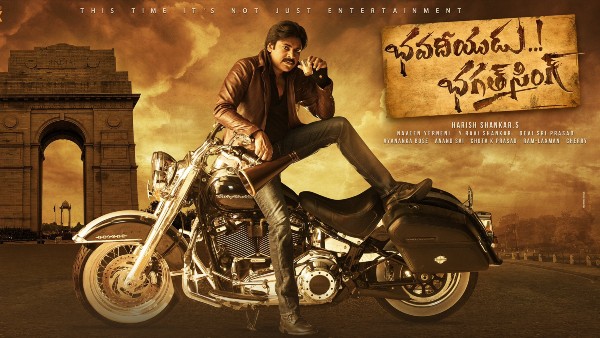 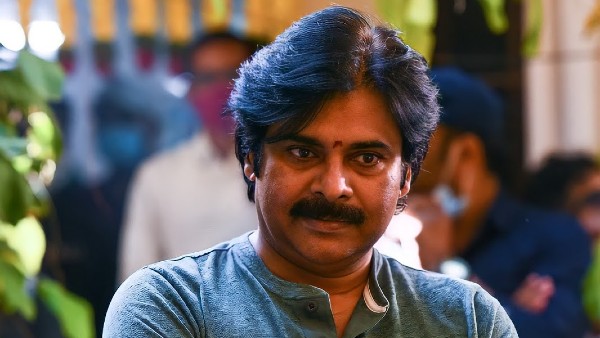 PSPK 28: Is Pawan Kalyan Getting A Staggering Remuneration For Harish Shankar's Film?

Well, are you planning to watch Seetimaarr this weekend? Check out what Twitterati has to say about the Tamannah-Gopichand-starrer.

#Seetimaarr positive reviews for 1st half 👍👍