The latest promo of Bigg Boss Telugu 5 has left many spellbound. The 1-minute 12-second footage shows Sunny and Shanmukh Jaswanth getting into an ugly spat during the captaincy task 'Towerlo Undi Power'.

Initially, a dispute arose between Siri and Sunny. As the situation went out of control, Shanmukh interfered and it was highly slammed by Sunny. The duo was seen losing their cool as they debated over respecting women, housemates and even each other. Amid their verbal brawl, other contestants were seen performing in the captaincy task.

Well, the duo's argument has not gone down well with the audience. Though their respective fandom has been supporting them through social media, many have slammed Sunny and Shanmukh and even reminded them of their disrespectful acts in the show. 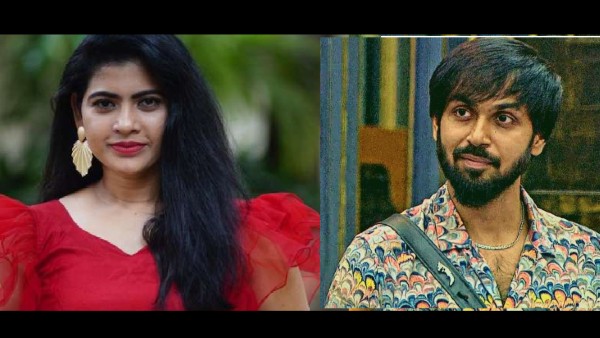 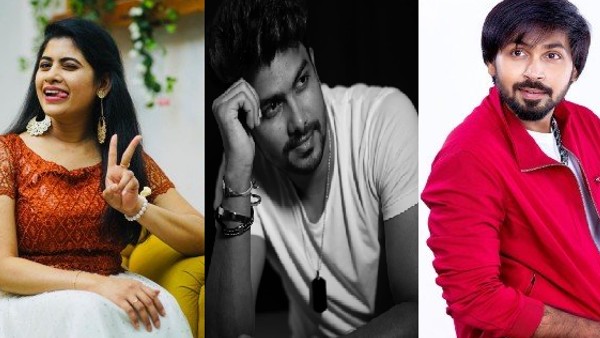 The house previously went through the BB Hotel task, for which the 9 contestants inside the house were bifurcated into two groups namely- Hotel staff members and guests. At the end of the task, the hotel staff members were given immunity to eliminate any two contestants from the guests' team, for which they chose Maanas and Priyanka Singh. The winning team members will be competing in the captaincy task. Currently, Anee is the captain of the house.

Talking about the week's nominations, 5 contestants including Sunny, Maanas, RJ Kajal, Ravi Kiran and Siri have been nominated. If reports are to be believed, Kajal will get evicted from the show in the 10th week.

The so-far evicted contestants of Bigg Boss 5 Telugu are Sarayu, Umadevi, Lahari Shari, Nataraj, Hamida, Swetha, Priya, Lobo and Vishwa. On the other hand, Jessie is in the secret room.