Nani's upcoming film Shyam Singha Roy is creating an enormous buzz amongst the masses since its inception. The first look of Natural Star from the film has garnered a lot of positive response from fans. Amidst all, a latest piece of information from the sets of the Nani-starrer might excite you more.

Art director Avinash Kolla has constructed a massive set depicting Kolkata in a 10-acre land in Hyderabad. The makers are currently filming some important scenes of the Nani-starrer in the final schedule. Notably, the team of Shyam Singha Roy has spent Rs 6.5 crore to build such a massive set in Hyderabad. After all, these sequences will be very critical, hence makers do not want to cut down on the cost. The glimpses are not yet out on social media, and fans are eagerly waiting to see the massive set.

Talking about the Natural Star, a few weeks ago, reports stated that Nani has hiked his remuneration after the success of Jersey. He is reportedly charging Rs 14 crore for his upcoming films including Shyam Singha Roy. However, there is no official confirmation about the same.

The film will be having music composed by Mickey J Meyer. Sanu John Varghese and Naveen Nooli are handling the cinematography and editing departments respectively. Shyam Singha Roy is expected to hit the screens in the second half of 2021. 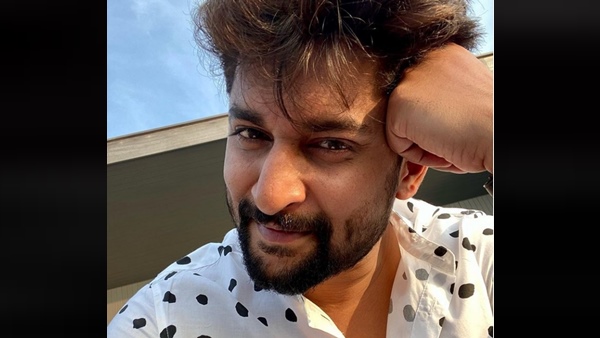 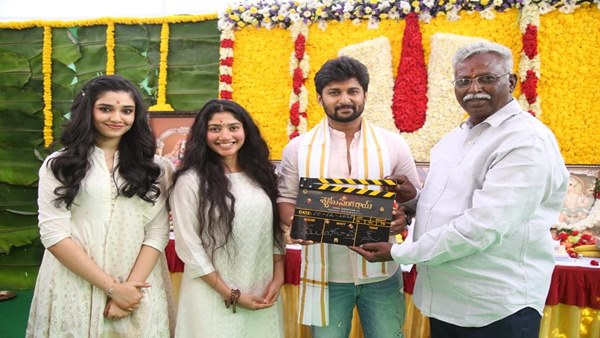