Actor Siddharth turned 42 today and to make his birthday special, the makers of his upcoming film Maha Samudram shared the first look of his character on social media. AK Entertainments took to their official Twitter handle and welcomed the actor back in Tollywood.

In the above poster, Siddharth looks calm and composed. Wearing a Chequered shirt over a t-shirt, Sid appears charismatic in the picture. He is staring at someone, as he stands in a long queue. Notably, 'An Immeasurable Love...' is written on the poster, which hints at something interesting about his character. We must say, it is a perfect birthday treat for Siddharth fans!

Talking about the film, Maha Samudram also stars Sharwanand as the male lead. Directed by Ajay Bhupathi, it also features Aditi Rao Hydari and Anu Emmanuel as the female leads. A few days ago, the makers had shared the first look of Aditi Rao Hydari's character from Maha Samudram on social media.

Tipped to be an intense action drama, Sunkara Ramabrahmam has bankrolled the film under AK Entertainments banner. Raj Thota has cranked the camera, Chaitan Bharadwaj has rendered the soundtracks, and Praveen KL took care of the editing. Maha Samudram is scheduled to be released on August 19, 2021 in Telugu and Tamil. 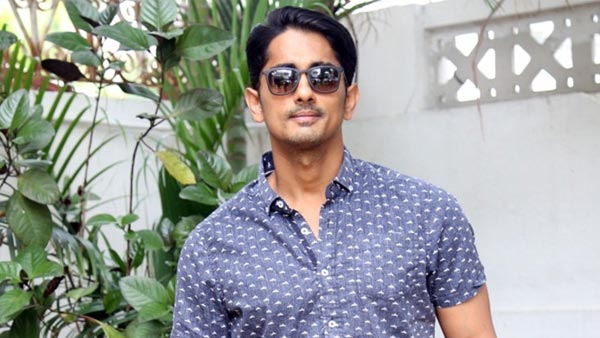 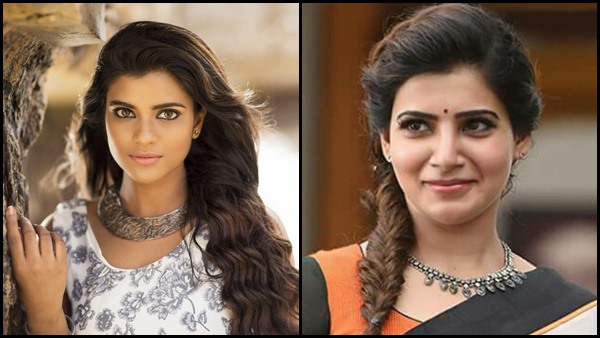