Satyadev Kancharana's Skylab has hit the screens today (December 4). Within hours of its release in theatres, the film has been leaked on various infamous websites. Starring Nithya Menen as the female lead, the period comedy-drama has been leaked on platforms and websites like Telegram, Tamilrockers, Movierulz and others. The unfortunate leak of the film might impact it's smooth running at the theatres and even the box office collection.

Upon its release, the film received a lukewarm response from the audience. The prolonged narration and routine storyline were the lowest points of the film, while the actors' performances were the highlights. Skylab is Nithya Menen's maiden production (Nithya Menen Company) venture and she has joined hands with Prithvi Pinnamaraju of Byte Features to back the film. Written and directed by debutant Vishvak Khanderao, the film also has Rahul Ramakrishna, Tanikella Bharani, Tharun Bhascker, Vishnu Oi, Tulasi and Subbaraya Sharma appearing in supporting roles. Though the film's production commenced in March 2020, the makers were forced to halt it after a day of shoot owing to the pandemic.

With camera cranked by Aditya Javvadi, the film has editing and music done by Ravi Teja Girijala and Prashanth R Vihari respectively. 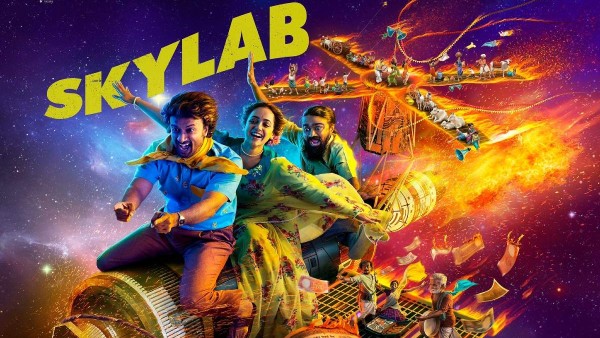 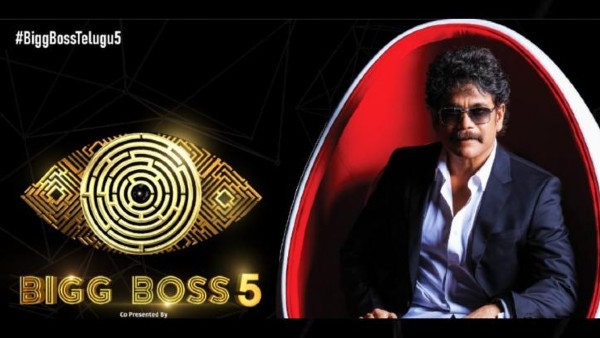 Skylab marks Satyadev's 5th project to release post the pandemic and the 2nd film to release in theatres. His previous film Thimmarusu: Assignment Vali was released in theatres on July 30 this year. He will next be seen in Ram Setu (Hindi), Godse and Guruthunda Seethakalam.
As for Nithya, the beautiful actress has Gamanam and Bheemla Nayak in Telugu, while Thiruchitrambalam and Appavin Messai in Tamil. Her Malayalam projects are 19(1)(a), Aaram Thirukalpana and Kolaambi.