Looks like Bollywood diva Sonakshi Sinha is all set to make her Tollywood debut very soon. According to the latest reports, the actress will be pairing opposite Chiranjeevi for KS Ravindra aka Bobby's film.

Reportedly, the director has virtually narrated the script to Sonakshi and the actress has given her nod to play the Megastar's ladylove in the film. The pre-production work of the Chiranjeevi-starrer is progressing at a brisk pace. Well, amid all hustle and bustle, what has garnered the attention of netizens is a buzz about Sonakshi's remuneration demand for the film. The latest grapevine suggests that the actress has demanded a humongous paycheck of Rs 3.5 crore for the highly anticipated film. Though her inclusion in the Bobby directorial is not confirmed, the latest buzz about her remuneration has indeed grabbed the attention of many. 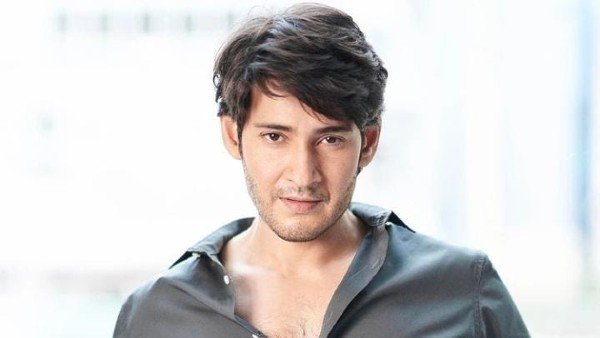 Mahesh Babu Finally Opens Up About His Project With SS Rajamouli; The Superstar Has A Special Message For Fans 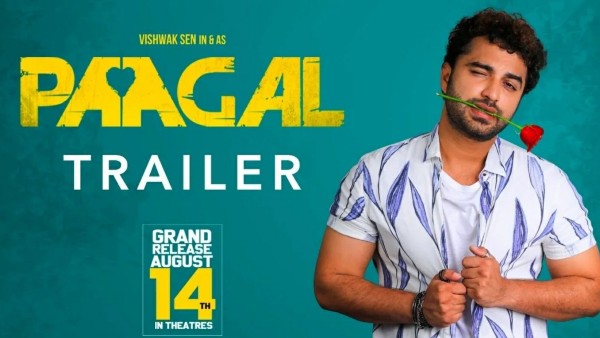 Meanwhile, Sonakshi is awaiting the release of Bhuj: The Pride of India which is all set to hit Disney+ Hotstar soon. Also featuring Ajay Devgn, Sanjay Dutt and Sharad Kelkar the film is directed by Abhishek Dudhaiya. She is currently busy shooting Kakuda that also stars Riteish Deshmukh in the lead role.

As of Chiranjeevi, the Megastar recently wrapped up the shoot of Acharya. Featuring an ensemble cast including Ram Charan, Pooja Hegde and Kajal Aggarwal, the rural drama is written and helmed by popular director Koratala Siva. Chiru is also a part of Mohan Raja's film, which is an official Telugu remake of Malayalam political thriller Lucifer starring Mohanlal in the lead role. Notably, the 2019 film marked Prithviraj Sukumaran's directorial debut.