Rebel Star Prabhas recently announced his next project with Arjun Reddy director Sandeep Reddy Vanga. The film titled Spirit will be backed by renowned producer Bhushan Kumar under the banner T Series Films and Bhadrakali Pictures. Though only the maiden announcement has been made so far, fans are exhilarated and are eagerly waiting for updates, especially regarding the other cast and crew members.

Well, for all obvious reasons, a lot is being speculated about the film- from the cast to the genre, and amid all the hustle and bustle what has caught the attention of netizens is an ongoing buzz about Prabhas' remuneration. If reports are to be believed, the pan-Indian actor has hiked his remuneration for the film. Yes, you read that right! Reportedly, he is charging Rs 150 crore for Spirit. Let us tell you that earlier, rumours were rife that the 41-year-old star was being paid Rs 100 crore for his upcoming films Salaar, Adipurush and Project K. Interestingly, his remuneration for Radhe Shyam is said to be Rs 80 crore. Well, as his remuneration for Spirit goes viral on social media, fans are eagerly waiting to see all the innumerable surprises which the team has in store for them. 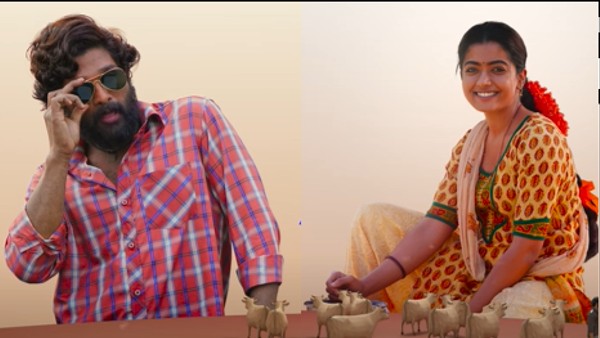 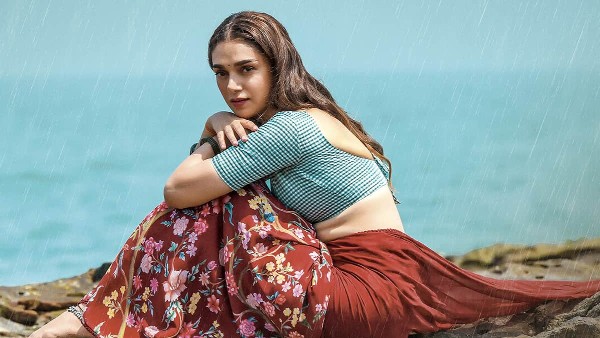 Aditi Rao Hydari Reveals She Burst Into Tears While Shooting For Maha Samudram!

Simultaneously made in Telugu and Hindi, Spirit will also release in Tamil, Kannada, Malayalam and other foreign languages like Chinese, Japanese and Korean. Going by the concept poster released during the announcement, the Prabhas-starrer is indeed going to be an intense drama.

On a related note, the actor will reportedly be announcing his other big projects in the days to come. As his 42nd birthday (October 23) is just around the corner, one can expect multiple announcements and updates of his forthcoming films. Notably, reports are also rife about his collaboration with production banners- Sri Venkateswara Creation, Mythri Movie Makers and UV Creations.