Zillions of fans and followers of Mahesh Babu are super excited with the latest update of their idol's next with renowned director Trivikram Srinivas. Tentatively titled #SSMB28, the film was announced on May 1.

Well, with many speculating the title and theme of the film ever since the announcement, the latest report suggests that #SSMB28 has been titled Pardhu. Though the makers are yet to confirm the title, a few reports also state that Pardhu is only a working title, and the team might change it once they come with something riveting. For the unversed, the name is inspired by Mahesh Babu's character Nanda Gopal aka Pardhu from the 2005 film Athadu, which was also helmed by Trivikram. 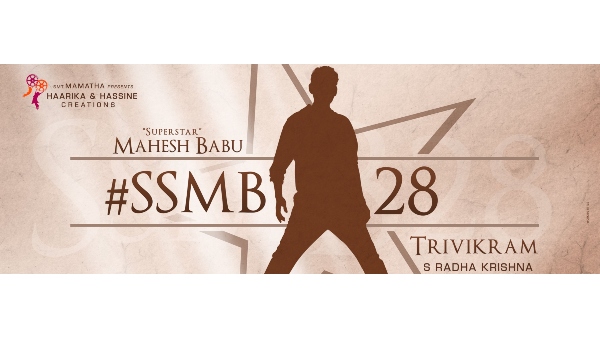 Notably, the film will mark the director's third collaboration with the Superstar after Athadu and Khaleja (2010). Talking about #SSMB28, it is said that Mahesh will be playing a RAW agent in the film. Though there is no confirmation regarding the female lead, rumours have it that Pooja Hegde has been approached to play a promising role in the highly anticipated film. Reportedly, director Venky Kudumula has been roped in to provide creative ideas for the project, especially during the scripting and shooting process. 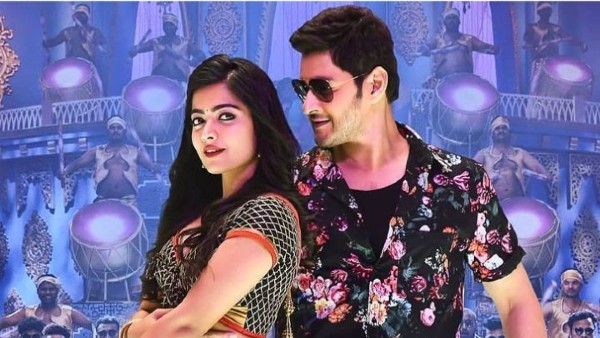 On a related note, #SSMB28 backed by S Radhakrishna under Haarika and Hassine Creations will go on floors after Mahesh completes his current project, Sarkaru Vaari Paata with Parasuram. Currently, the film's shooting has been halted owing to the surge in COVID-19 cases across India. Also starring Keerthy Suresh, Sarkaru Vaari Paata is slated to release on the occasion of Sankranti 2022.