Sudheer Babu teams up with actor-filmmaker Harshavardhan for a film to be produced by Narayan Das K Narang and Puskur Ram Mohan Rao on Sree Venkateswara Cinemas LLP as Production No 5, while Sonali Narang and Srishti present it.

The film was launched a few days ago and the team today began regular shoot in RFC, Hyderabad. Key sequences on the lead cast will be canned in the first schedule of the movie.

A working still released to make the announcement of commencing the shoot shows Sudheer Babu in an atypical avatar. Sporting moustache, he looks a bit chubby here. We can't see his face in the back pose, wherein he appears with a garland around his neck. However, he wears it reversely. 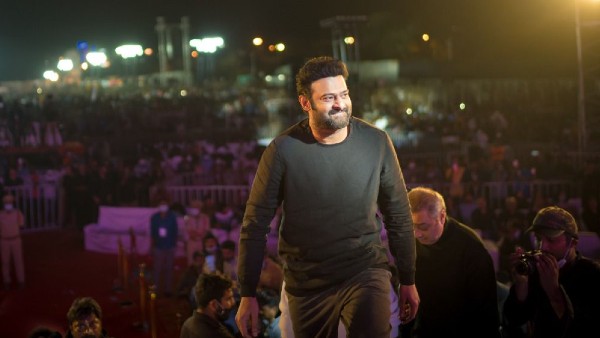 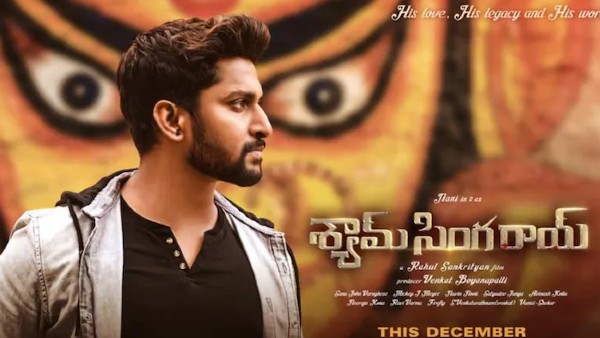 Sudheer Babu plays one of the most challenging roles in his 15th film. Harshavardhan has prepared a different subject to present Sudheer Babu in a never seen before multi-shaded character. Billed to be an action entertainer with an innovative concept, the yet to be titled flick will feature some noted actors and a top-notch technical team will be working for it.

Chaitan Bharadwaj renders soundtracks, while PG Vinda handles cinematography. Rajeev is the art director. Other cast and crew of the movie will be revealed soon.