Baahubali star Tamannaah Bhatia has been roped in to host the first season of the Telugu version of the popular cooking reality show MasterChef India. Bhatia, who makes her debut as a TV presenter, is expected to begin shooting for the show next month.

The actor said she has been passionate about cooking and coming on board as a host for the show was an exciting development. "I can't wait to treat myself to all the exotic culinary delights on set. It's going to be extremely exciting and gratifying," Bhatia, who was last seen in the Tamil series November Story, said in a statement. 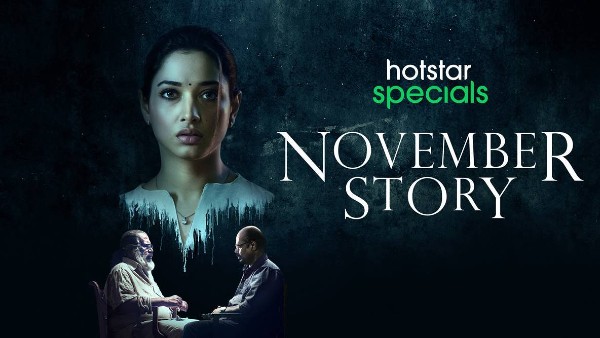 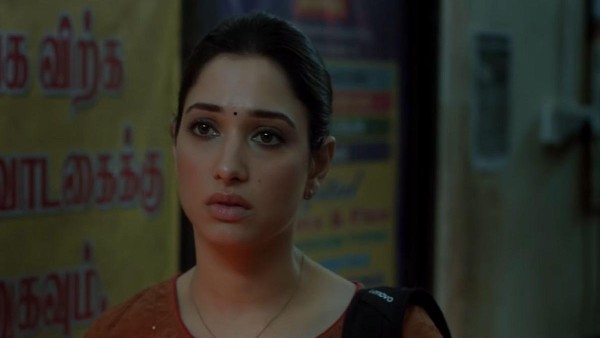 According to a press release, the show will be shot at film city in Bidadi, Karnataka, where a massive set as per MasterChef requirements is being put up. MasterChef Telugu will have the opening and closing episodes of 90 minutes each and 26 episodes of one hour each. While Star India reserves the rights for producing MasterChef India in Hindi, Sun TV Network has bagged the satellite rights for producing the regional versions of the show in Sun TV (Tamil), Gemini TV (Telugu), Udaya TV (Kannada) and Surya TV (Malayalam).

Actors Vijay Sethupathi, Prithviraj Sukumaran and Kichcha Sudeep will be hosting the show's Tamil, Malayalam and Kannada versions, respectively. The Innovative Film Academy, in association with VELS Film International and Invenio Films, has taken up the franchisee rights from Endemol Shine to produce the show in four languages- Kannada, Tamil, Telugu and Malayalam.

Bhatia will next be seen in the Hindi film Bole Chudiyan, and Seetimaarr, Gurthunda Seethakalam, Maestro and F3 in Telugu.