In a shocking incident, Telugu film producer Jakkula Nageswara Rao died in a road accident on Thursday (December 2). According to reports, he died near Mantada in Andhra Pradesh's Krishna district. Though the reason behind the accident is not known, he reportedly died on the spot. He was 46 and is survived by his wife and two children.

Rao was best known for backing films like Love Journey, Amma Nanna Oorelithe and Veede Sarrainodu. The producer's death has indeed come as a shocker to many. Friends and followers of Rao have been pouring in their condolences messages through Twitter since the news of his untimely demise broke. 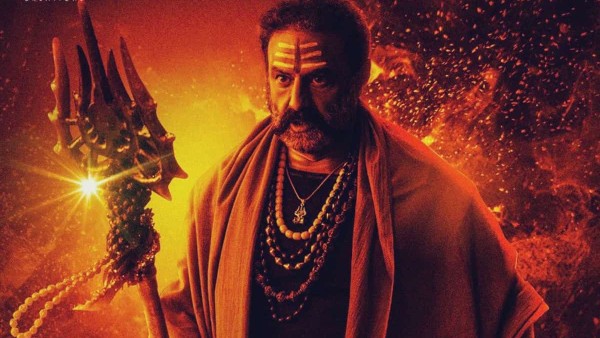 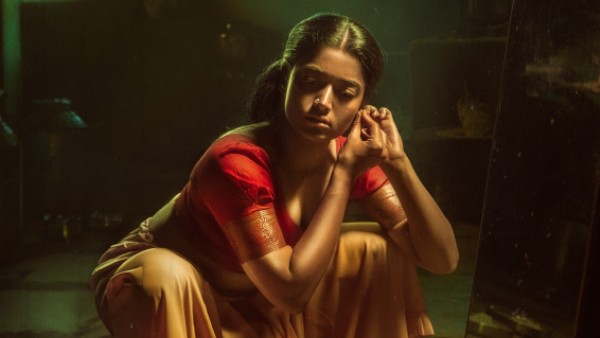 Pushpa: Here's How Rashmika Mandanna Prepped For Her Character Srivalli!

Recently, the deaths of choreographer Shiva Shankar master and lyricist Sirivennela Sitaramashatri had left Telugu film audiences and their peers in shock.