Even before completing a week of its release on Amazon Prime Video, Tuck Jagadish has emerged as the winner on the popular OTT platform. According to the latest reports, the rural drama starring Natural Star Nani has become the most-watched Telugu film on the streaming platform. Well, as the film achieves a rare feat with its streaming, fans are highly ecstatic are now trending hashtags #TuckJagadish and #Nani to celebrate the moment. The film was released on September 11 coinciding with Ganesh Chaturthi.

Upon its release, the action entertainer garnered a mixed response from the audience. Though many expressed disappointment over the film's story and narration, a lot of netizens praised Nani and Jagapathi Babu's intense performances. Though the film was made for theatres, its release was postponed multiple times due to the pandemic and second wave, following which the makers decided to release the film on Amazon Prime Video. 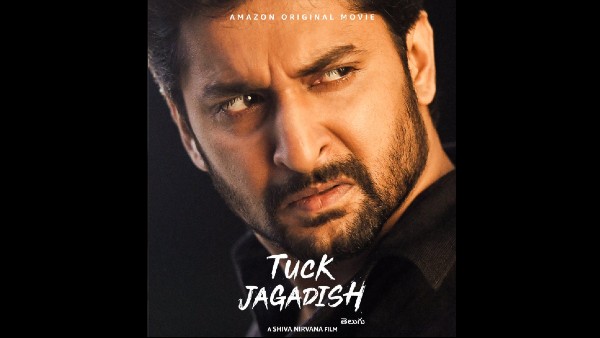 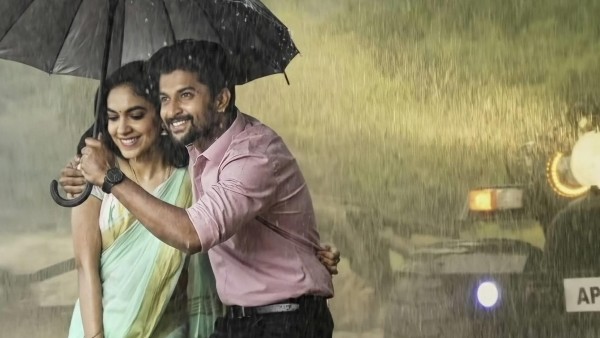 Penned and helmed by Shiva Nirvana, the film features actresses Ritu Varma and Aishwarya Rajesh as the female leads. The Nani-starrer's other cast members include Daniel Balaji, Nassar, Thiruveer, Rohini, Naresh, Devadarshini, Rao Ramesh and Praveen. The family entertainer is produced by Sahu Garapati and Harish Peddi under Shine Screens. The technical crew of Tuck Jagadish includes cinematographer Prasad Murella, editor Prawin Pudi and music composer S Thaman. Music director Gopi Sundar has also composed one of the songs of the film titled 'Tuck Song' and the background score for the film.