Sharing the poster, they wrote, "As a nation seeks to be born, the common men and women of Hyderabad stand witness to the largest human struggle to break the chains of bondage- Hotstar Specials Unheard, All episodes streaming on Sep 17th." 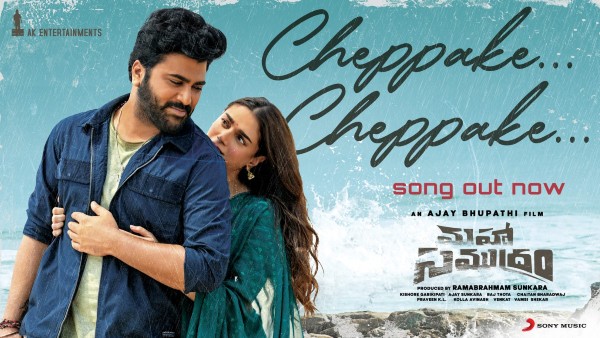 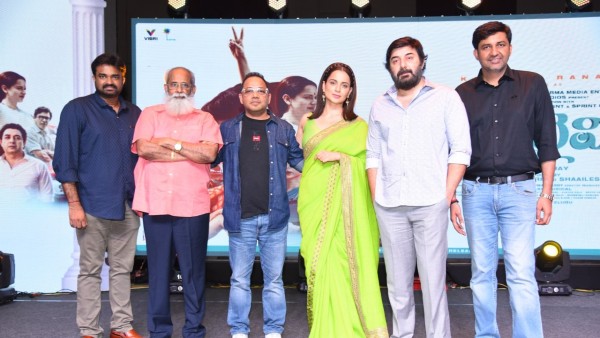 Thalaivii Writer Vijayendra Prasad Is All Praise For Kangana Ranaut, Says She Will Be On The Top Chair One Day

Directed by Aditya KV, the film features an ensemble cast including actors Srinivas Avasarala, Baladitya, Chandani Chowdary, Priyadarshi, and Ajay. Unheard opens the world to the unknown and unusual conversations that turned the common men and women into radicals who could sacrifice their lives for freedom. All episodes of the series will stream on September 17 only on Disney+ Hotstar.