Is a common man's belief system enough to change the fate of a country? Disney+ Hotstar forays into the Telugu market with Hotstar Specials presents Unheard. The unique storytelling of Unheard explores a series of six conversations on opposing philosophies during the pivotal period of India's history. One-of-a-kind series follows the lives of five characters that try to seek themselves and their role as India struggles to be born as a nation.

The state of Hyderabad sets the stage for unusual conversations around seeking independence from not just the British but also the Nizam and the significant amalgamation of Hyderabad became an integral priority for the common folk of the city. Offering an unmatched entertainment viewing experience, Unheard will be available on September 17 exclusively on Disney+ Hotstar.

Produced by Radhika Lavu of Ellanar Films, the distinctive storytelling and direction by Aditya KV in Unheard open the world to the unknown and unusual conversations that turned them into radicals who would sacrifice their lives for freedom. Independent India was taking shape in these conversations around crucial instances like the Chauri Chaura episode, non-cooperation movement, Hyderabad's Nizam's failed effort to join Pakistan post-independence and many more. 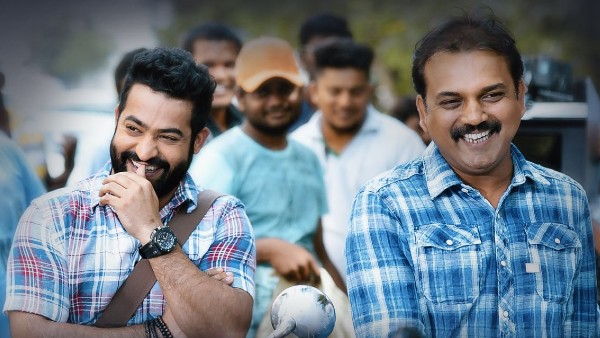 NTR 30: Big Announcement Of Jr NTR-Koratala Siva's Film To Be Out Very Soon! 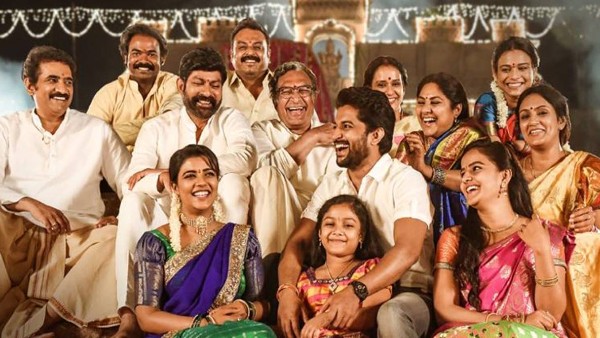 Recreating the passion of these common men and women who take the plunge and commit to their belief system is the talented ensemble cast including actors Srinivas Avasarala, Baladitya, Chandani Chowdary, Priyadarshi, and Ajay. The music is composed by Naresh Kumaran, sung by the Kaala Bhairava, and the lyrics are penned by Krishna Kanth (KK)

Talking about creating Unheard, producer Radhika Lavu said, "There is a growing concern that in today's highly mediated world, a simple conversation is becoming a thing of the past. Unheard is our attempt to bring back the essence of conversations shared and the topics we explore are about freedom, sacrifice, community, country, etc. Even though our characters have strong beliefs and ideologies, what's exciting is that they are evolved enough to understand and appreciate different perspectives which have become a rare find in today's world."

Director of the conversational series Aditya KV said, "We are what we think and Unheard brings to you the thoughts of the men and women who have forged this country through their sheer will. As a conversational series, Unheard tries to serve a complex cerebral cuisine in the most simple visual form."