Megastar Chiranjeevi's nephew Panja Vaishnav Tej is making his acting debut with Uppena. The film written and directed by debutant Bucchi Babu Sana has now joined the list of films that have been leaked online. The romantic drama that released today (February 12, 2021) in theatres, has been leaked on Telegram, Movierulz and other piracy based websites.

Upon its release, Uppena has been garnering positive reviews from the audience, but now, its sudden leak on various websites might affect the film's collection at the box office.

Featuring Vijay Sethupathi and Krithi Shetty in key roles, the film revolves around the theme of honour killing. Uppena has Vaishnav Tej and Krithi playing the lead roles of two youngsters who are head over heels in love with each other. The film is being praised by the audiences especially for its theme, which hits the right chord. The performance of Vaishnav is getting huge applause in theatres.

Produced by Sukumar, Naveen Yereneni and Y Ravi Shankar under their respective banners Sukumar Writings and Mythri Movie Makers, the film has music composed by Devi Sri Prasad. Initially, the film was scheduled to hit the screens on April 2, 2020, but the COVID-19 pandemic and the subsequent lockdown further pushed the release date to February 12, 2021. 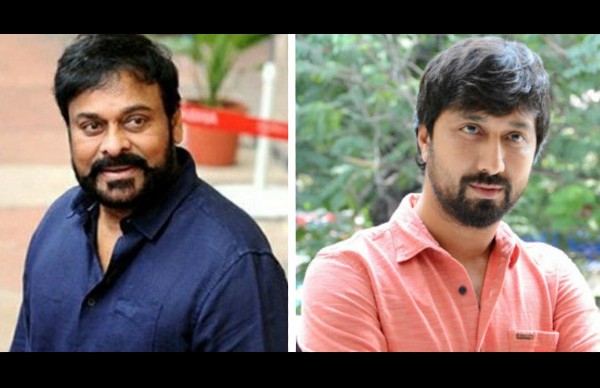 Also Read: Chiranjeevi To Collaborate With KS Ravindra For His 154th Project! 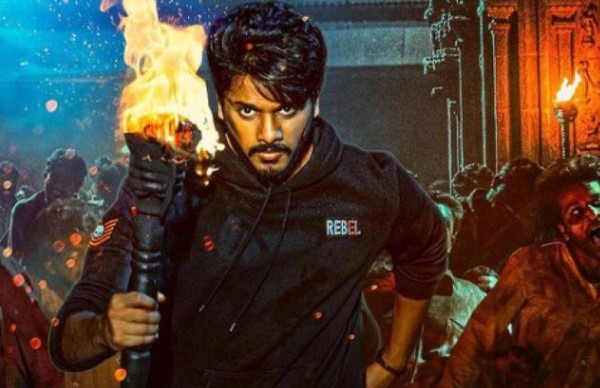