Varun Tej's much-awaited upcoming project Ghani has finally got a release date. Recently, the makers of the boxing drama took to the social media platforms and announced that the project is getting a Diwali 2021 release. They also released a brand new poster of Varun Tej from Ghani, which is now winning the internet.

"#Ghani enters the ring this Diwali 2021 to give you a thrilling big-screen experience... Lets Light up the excitement," wrote Renaissance Pictures, the production banner on their official Twitter page. Varun Tej, the leading man revealed the release announcement poster and wrote: "Let's light up the theatres this Diwali with #Ghani."

Let’s light up the theatres this
Diwali with #Ghani 🥊🥊🥊 pic.twitter.com/tHSXfbEkTp

The production of Ghani, which features Varun Tej in the role of a boxer, was delayed for so long due to the novel coronavirus pandemic. The release of the project was cancelled twice, due to the same reason. However, the makers are now hopeful that they might be able to release the much-awaited project, this Diwali.

The final schedule shooting of Ghani, which is directed by newcomer Kiran Korrpati, had resumed on July 10, 2021. Leading man Varun Tej, who plays the role of a boxer in the movie, had undergone intense training to fit the part perfectly. The talented actor will be seen in a never-seen-before avatar in the boxing drama. 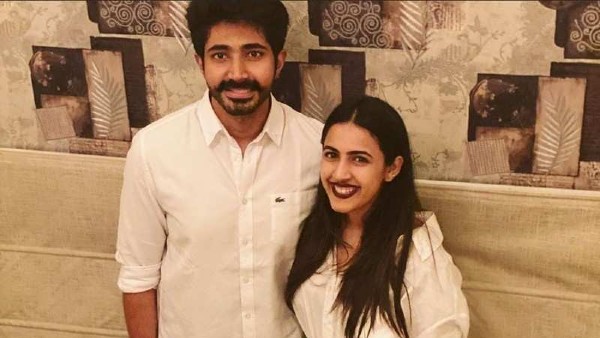 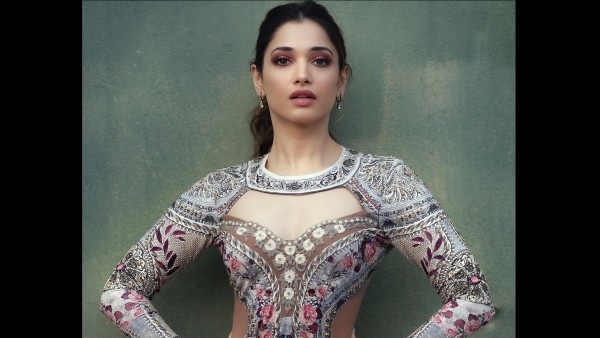 Saiee Manjrekar appears as the female lead opposite Varun Tej in Ghani. The Kiran Korrapati directorial will also have Kannada actor Upendra, Bollywood actor Suniel Shetty, Jagapati Babu, Nadhiya Moidu, Naveen Chandra, and so on it the other pivotal roles. S Thaman has composed the songs and original score. George C Willaims is the director of photography. Marthand K Venkatesh handles the editing. Ghani is produced by Allu Bobby and Siddu Mudda, under the banner Renaissance Pictures.