Mohanlal-starrer Drishyam 2 directed by Jeethu Joseph, is impressing audiences with its unique yet engaging storyline. For the unversed, the much-awaited Malayalam thriller was released on Amazon Prime Video on February 19, 2021. After receiving positive reviews for the film, Jeethu Joseph has decided to direct remake of the Mohanlal-starrer in Telugu with Venkatesh Daggubati.

Notably, Drishyam's Telugu remake titled Drushyam also stars Venkatesh in the lead role. It was directed by Sripriya, but this time, Jeethu Joseph himself decided to don the director's hat for its Telugu remake too. Recently, the filmmaker met Venkatesh and gave a major hint about the development.

If reports are to be believed, Jeethu has already started scouting locations in Telangana. Looks like they are all set to start shooting for Drishyam 2's Telugu remake in March 2021, so that they can wrap up quickly. However, there is no official confirmation about the same.

After the huge success of Drishyam (2013), the makers had started working on the script for its second instalment. It also stars Meena, Esther Anil, Ansiba Hassan, Asha Sarath and others in key roles. Mohanlal's Drishyam has been remade in Hindi, Tamil, Telugu, Kannada, Sinhala and Chinese. All the remakes received a good response from the masses.

After this news, fans are eager to know more about the Telugu remake of Drishyam 2. 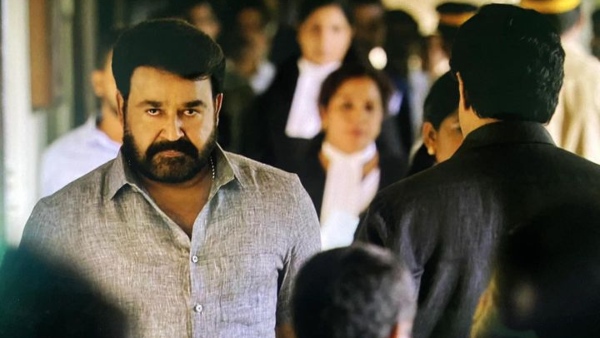 Also Read : CONFIRMED: Drishyam Franchise Will Continue, Part 3 Is On Cards For The Mohanlal Starrer! 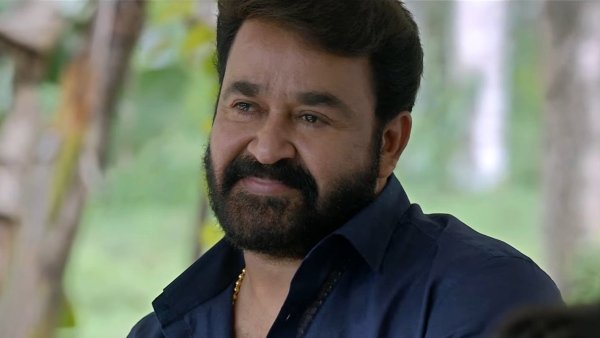