Veteran playback singer G Anand passed away on May 6, 2021, due to COVID-19 complications. He was 67. The singer had reportedly been admitted to a city hospital, where he was in urgent need of a ventilator, which unfortunately was not provided to him in time. Popular singer Venu Srirangam had shared an SOS message about Anand's deteriorating health before his death.

When Times of India contacted him and asked the singer about G Anand's death, he said that he received a call from Anand's family members. They informed him about his critical situation and the urgent need of a ventilator bed. Notably, Venu shared the message in all his groups and even managed to procure a ventilator. However, by then it was too late.

Venu Srirangam further stated, "Anand Garu's family decided to take him to the hospital only after confirming that a ventilator was available. However, before he reached the hospital, the ventilator was given to another patient with an emergency situation." G Anand's demise is indeed a big loss to the Telugu Film Industry.

On the other hand, musician Devi Sri Prasad tweeted, "Deeply saddened by the sudden demise of Senior Singer,a Humble Human Sri.G.Anand Garu.. In d beginning of my career, he invited me 2 a few of his Stage Shows as a Special Entertainer..I can never forget those lovely moments. ThankU dear Anand Uncle🙏🏻 U wil always be remembered." 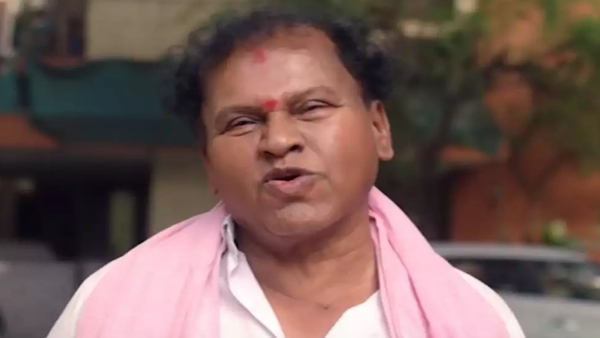 Talking about G Anand's career, he made his singing debut with the hit song 'Oka Venuvu Vinipinchenu from the 1976 film America Ammayi. He had sung for several Tollywood superstars like NTR, Krishna, Chiranjeevi and so on. The late singer had also composed songs for movies like Gandhinagar Rendava Veedhi, Swatantraniki Oopiri Poyyandi and Rangavalli. Later, in his career, he released several devotional albums. 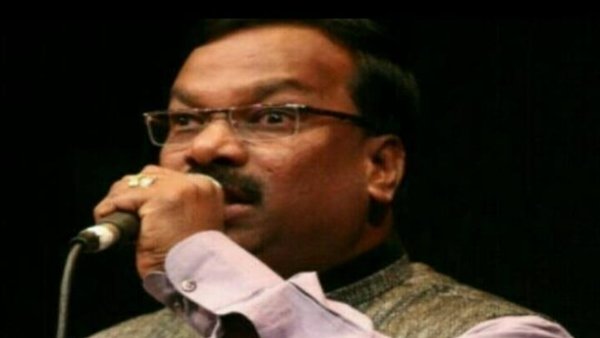 Notably, G Anand had also started a musical group 'Swara Madhuri', which has so far performed in over 600 shows. It indeed gave a platform to several aspiring singers in the 80s.