Vijay Deverakonda is inevitably one of the most celebrated actors in the South film industry. The actor is gearing up for his upcoming film Liger wherein he will be seen opposite Ananya Panday. Recently the actor revealed if his mother nags him to get married soon, given the fact that he is still one of those eligible bachelors on the block.

Speaking to Bollywood Life about the same, Vijay Deverakonda replied that his mother, Deverakonda Madhavi is extremely chilled out when it comes to his marriage. The Arjun Reddy actor added that his parents know that he is responsible and that he knows what he is doing. Vijay said that his parents allow him to make his own decisions. Apart from that Vijay was also quipped on the first film which he had seen with his mother in the theatres. He was quick to reply to the same stating that he had seen a Rajinikanth or a Chiranjeevi film with his mother. He recalled that he must have gone to the theatres with his mother or his entire family to watch the same. 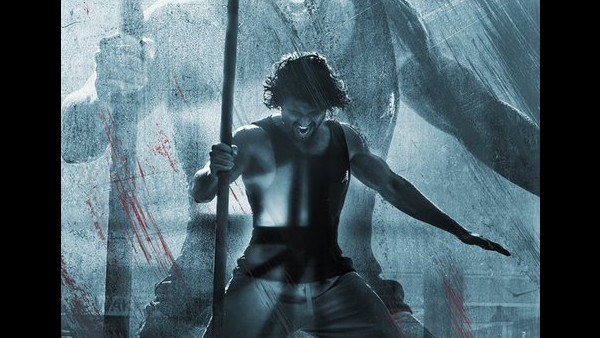 Vijay Deverakonda also revealed dal and roti to be his favourite dish which is prepared by his mother. The Pelli Choopulu actor also spoke about the very first gift he had given to his mother. The actor said that he had gifted his mother the same when he was in the third grade. Vijay added that when his parents had gone out, he and his brother decided to clean the entire house and make a greeting card for their mother with some pictures attached to the same and the words, 'I Love You' etched on it. The actor remembered how his mother could not control her tears with their heartfelt gesture. 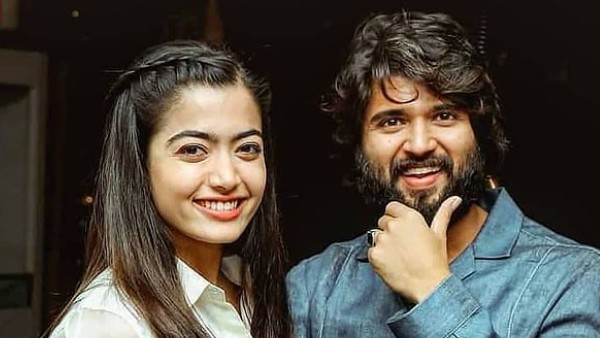 Vijay Deverakonda went down into memory lane and revealed that he was quite a well-mannered kid and was very easy to be with. Meanwhile, talking about his upcoming film Liger, it will also be starring Ramya Krishnan, Makarand Deshpande and Ronit Roy in pivotal roles. The film is slated to release on September 9, 2021, and is helmed by Puri Jagannadh.