Looks like Nagarjuna Akkineni's latest release Wild Dog is moving towards having a disastrous run at the box office. The action entertainer which started off its theatrical journey on April 2, collected Rs 1.21 crore on its opening day at Andhra Pradesh and Telangana box office.

On day 2, when Nagarjuna-starrer entered its first weekend, the film garnered a shocking collection of Rs 64 lakh. With several speculating the reason behind the sudden decline, the film has yet again shocked many with its not-so-impressive collection on day 3. Reportedly, the film has collected Rs 60 lakh in Andhra Pradesh and Telangana, making its total collection Rs 2.45 crore in the Telugu region. Also, Wild Dog's total gross collection is Rs 4.50 crore.

Directed by Ahishor Solomon, Wild Dog revolves around the 2007 Hyderabad Bombings and the subsequent investigation by India's anti-terrorism task force NIA (National Investigation Agency). Though the film garnered positive reviews from both critics and the audience, seems like the Nagarjuna-starrer failed to perform well at the theatres owing to the surge in COVID-19 cases across India. 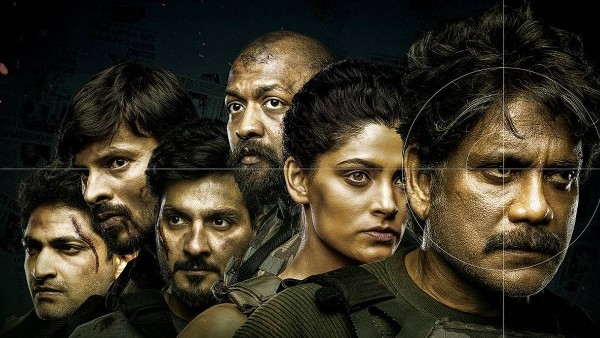 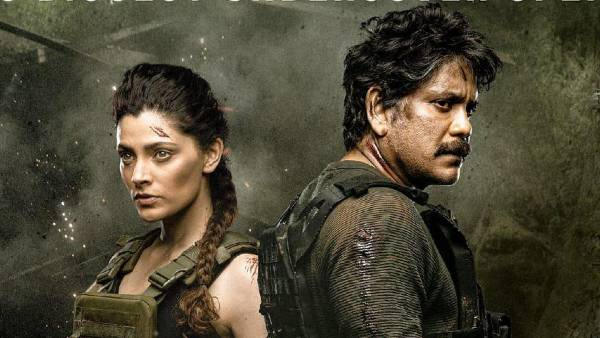