On his birthday, actor Allu Sirish has unveiled the first look of his upcoming romantic film 'Prema Kadanta' as a gift for his fans. Despite revealing so little in the two pre-looks, they had managed to spike curiosity among audiences so much so that the Twitter trending page had #Sirish6 #AlluAravind and #AlluSirish written all over it and now right after the film title was announced with the release of the first-look #PremaKadanta takes to the Twitter trending page too.

The first poster features both lead actors Allu Sirish and Anu Emmanuel having a candidly romantic moment. Showing an intimate bond between the two. The pre-looks for the film were intense enough to prepare the audiences to witness the passionate romance and now, the first look raises the excitement bar higher. 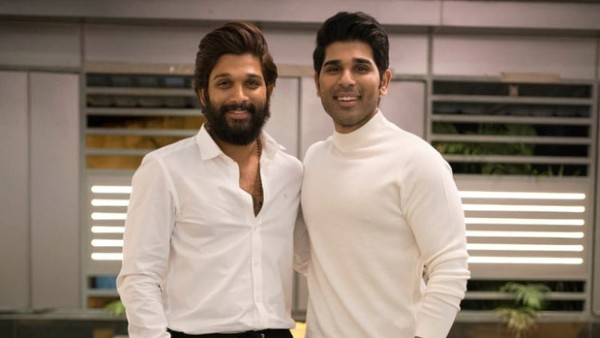 The actor is returning to screen after couple years, his last outing was the film, ABCD that also went on to be dubbed in Hindi with the same title. This time, he twisted the narrative with two pre-looks and set a trend and everything about this announcement became completely worth the wait. 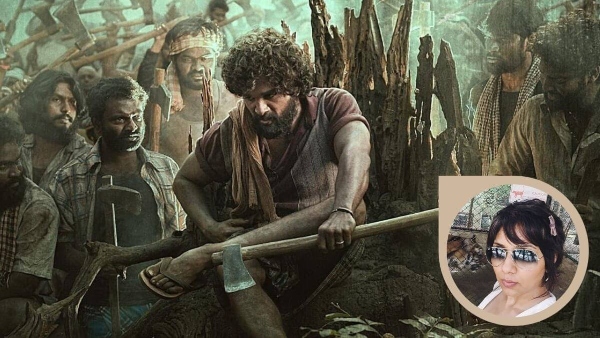 Being Allu Sirish's sixth film, the release of Prema Kadanta is being highly anticipated by his fans and audiences and these posters only increase it ten fold. The movie is directed by Rakesh Sashii. It is being produced by GA2 Pictures and presented by Allu Aravind in association with Shri Tirumala Production Pvt. Ltd.