Naga Chaitanya's latest release Bangarraju is on a roll. The supernatural drama also featuring Nagarjuna Akkineni, Krithi Shetty and Ramya Krishnan has been raking in moolah in large numbers.

The film hit the big screens on January 14 as a Sankranti release. Though it was supposed to clash with biggies like RRR and Radhe Shyam in theatres, the two films' releases were postponed owing to the pandemic, post which Bangarraju ended up being the only 'big release' during the festival. The film is now nearing the end of its second-week theatrical run. 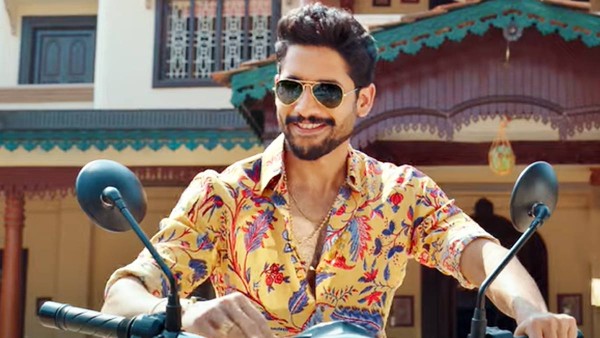 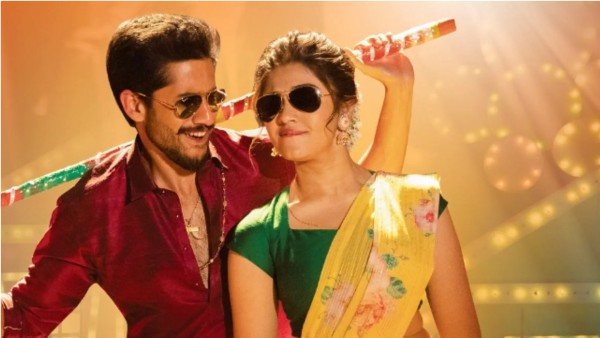 Bangarraju Day 9 Box Office Collection: Here's How Much The Naga Chaitanya Starrer Has Fared So Far!

On its release, the film garnered highly positive reviews and now going by the collection hunt, looks like it has been on the right track since then. Having said that, the film will definitely have a stiff clash with other Telugu releases on Friday, which are now prepping for a theatrical release.

Backed by Annapurna Studios in association with Zee Studios, Bangarraju is helmed by Kalyan Krishna Kurasala. The latest release is a sequel to the 2016 film Soggade Chinni Nayana which starred Nagarjuna and Ramya Krishnan in the lead roles.