Bangarraju starring Naga Chaitanya and Nagarjuna in the lead roles graced the theatres on January 14 coinciding with Sankranti. As expected the film garnered a great deal of attention from the audiences, courtesy, the festival season and postponement of biggies like RRR and Radhe Shyam, which were to release on January 7 and 14 respectively, but were later postponed owing to the spike in COVID-19 cases. Nevertheless, Bangarraju had a clash with weekend releases like Hero, Super Machi and Rowdy Boys.

The supernatural drama helmed by Kalyan Krishna Kurasala opened to a stupendous response at the theatres with many appreciating Chaitanya's enthralling acting chops. Along with that, his sequences with the film's leading lady Krithi Shetty, their chemistry, whistle-worthy dialogues and performances of other actors including Ramya Krishnan and Nagarjuna received immense applause from the audience. 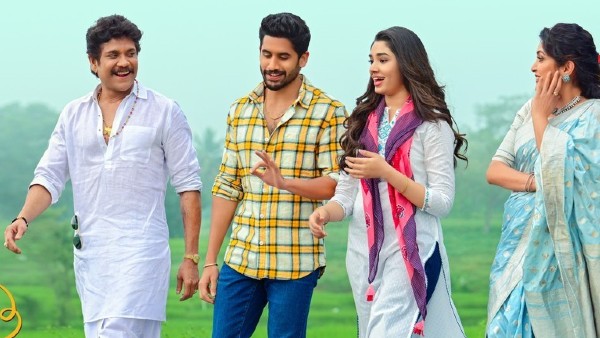 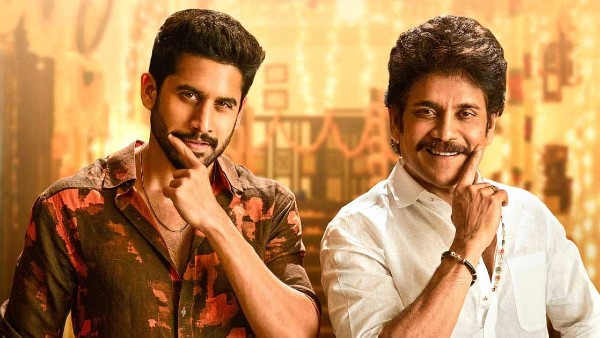 Talking about Bangarraju's collection hunt so far, the film collected Rs 9.06 crore on its opening day from Andhra Pradesh and Telangana. On day 2, the entertainer accumulated Rs 7.79 from the Telugu states. Well, as per early estimates, on day 3, i.e. on Sunday, the Naga Chaitanya-starrer acquired a collection of Rs 6.72 crore making the total collection of the film Rs 23.75 crore. Going by the collection so far, the film has been able to pull the audiences to the theatres despite the COVID-19 scare across the country.