Bangarraju is undoubtedly one of the highly awaited films of the year. Starring Naga Chaitanya and Nagarjuna Akkineni in the lead roles, the supernatural drama also features Krithi Shetty and Ramya Krishnan, playing key characters After enthralling the audience with the trailer and teeny weeny glimpses, the makers are all set to release the film in cinemas on January 14 (Friday).

Written and directed by Kalyan Krishna Kurasala, the film has already made headlines much before hitting the big screen, thanks to its pre-release business. The theatrical rights (worldwide) of the film are valued at Rs 38.15 crore. The figure is said to be the highest in both Nagarjuna and Naga Chaitanya's careers. According to reports, the postponement of RRR and Radhe Shyam and the film's release during the Sankranti festival has benefitted it to a great extent. Well, the film is surely going to kick start its theatrical run on a high note, and with no major clash at the cinemas and restrictions in the Telugu states, Bangarraju is expected to woo the audience. 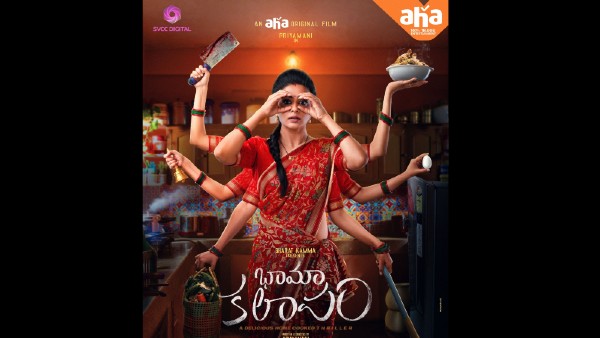 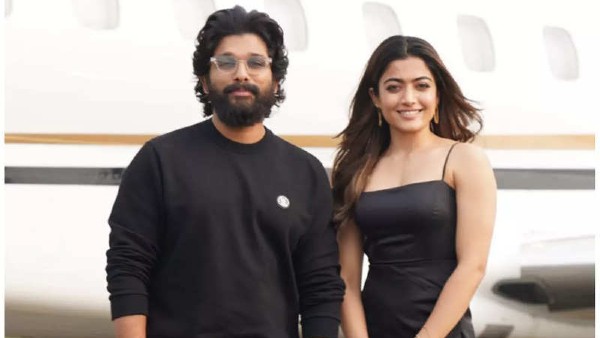 Rashmika Mandanna Says Pushpa 2 Will Be Better And Bigger!

The film has done a massive business in Nizam and Ceeded where it collected Rs 11 crore and Rs 6 crore respectively. In total, the Naga Chaitanya-starrer has garnered Rs 34 crore from Andhra Pradesh and Telangana.