Tollywood's celebrated father-son duo Nagarjuna Akkineni and Naga Chaitanya are reuniting on screen for Bangarraju, which has hit the theatres on Friday (January 14), on the occasion of the Sankranti festival. The fantasy drama marks their second collaboration after the 2014 film Manam helmed by Vikram Kumar. Bangarraju on the other hand is written (story) and directed by Kalyan Krishna Kurasala and has screenplay penned by Satyanand.

The film has opened to fantastic response in Andhra Pradesh and Telangana, despite mixed reviews. Though the acting chops of the leading actors including Chaitanya, Nagarjuna, Ramya Krishnan and Krithi Shetty are being highly praised, seems like the storyline and narration has not been able to make a mark on the audience especially because of its routine format. Chaitanya's chemistry with Krithi, the songs and cinematography are the high points of the entertainer.

Well, the film will surely benefit from the Sankranti festivities and Nagarjuna-Naga Chaitanya's popularity among the family audience. With no major films to clash with, thanks to RRR and Radhe Shyam's postponement, it remains to be seen if Bangarraju makes use of the opportunity and keeps the momentum going at the box office in the days to come.

Backed by Annapurna Studios and Zee Studios, Bangarraju is a sequel to Nagarjuna-Ramya Krishnan's 2016 film Soggade Chinni Nayana. The two senior actors are reprising their roles from the original. 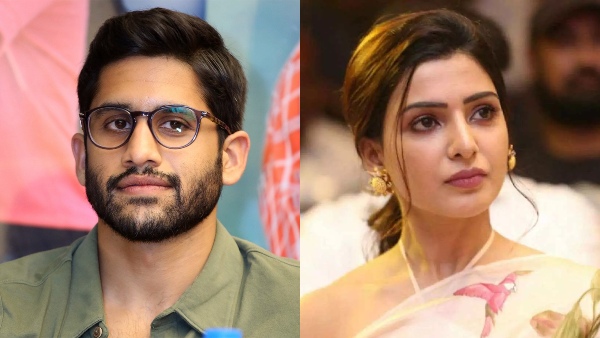 Naga Chaitanya Finally Opens Up On Divorce With Samantha Ruth Prabhu, Says 'If She Is Happy I Am Happy' 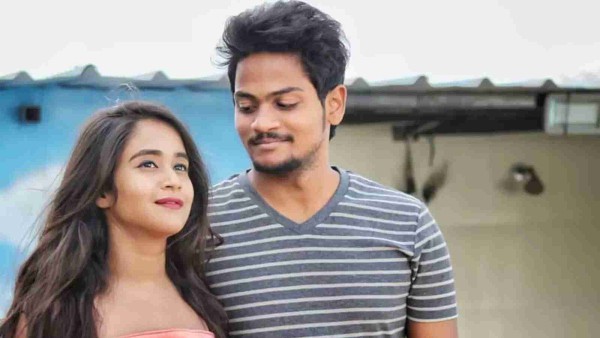 Bangarraju features four songs including 'Laddunda', 'Naa Kosam', 'Bangaara' and 'Vaasivaadi Tassadiyya', all of which have been composed by Anup Rubens. The music rights of the film are acquired by Zee Music.

Planning to watch Bangarraju in theatres this weekend? Here are 10 tweets that you must read before watching the entertainer.

Superb first half👌
Chay’s comedy timing is too good!
#Bangarraju

#Bangarraju will work with masses.Songs,Nag and chai’s energetic performances hold this okay story line.Second half fares better than the first.
3.25/5.

Good 1st half with Excellent 2nd half

Flipside, the script itself is very flat. The screenplay gets repetitive and dragged out

May work to an extent due to season