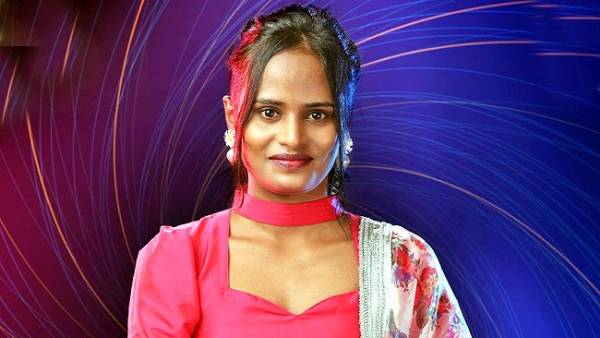 Faima is one of the youngest and strongest contestants of the season 6 of the Telugu Bigg Boss show. The lanky lass became popular for her stint as a comedian in the crazy comedy show Jabardasth, which won her an opportunity to get into the Telugu TV's biggest reality show, Bigg Boss. Faima entered the house with hopes to reach out to more people and improve her graph.

Faima undoubtedly is a mentally strong and physically capable girl. She proved it by staying up to thirteen weeks in the house. Although Faima was supported by a few other housemates during the tasks, she was self-sufficient, and had her priorities set. She was active, friendly, and competitive.

As the reality show should go on, this time it was Faima. She was signed by the makers of the show for a remuneration of Rs 25,000 a week. For her 13 weeks in the house, she took somewhere about Rs 3,25,000 as her entire remuneration, according to the available information. 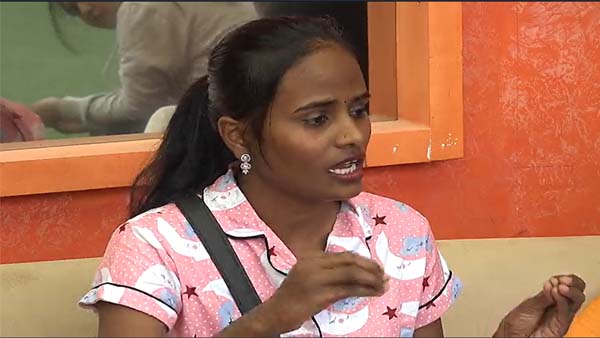 So far, out of 21 housemates who entered the house, 7 members are remaining- Srihan, Revanth, Inaya Sultana, Keerthi, Sri Satya, Rohit, and Adi Reddy. Among these, Srihan got lucky with winning the Ticket To Finale task as Revanth quit out of anger. The viewers of the show are discussing widely about who is going to be the top five contestants of the season.

Stay tuned to Star Maa channel to catch the latest episodes of the reality show. In addition, the entire episodes are available for digital streaming on Disney+ Hotstar. A non-stop 24 hours telecast is also available on Star Maa Music channel. On every weekday, the show will be aired at 10 pm and at 9 pm on weekends with the host Nagarjuna.