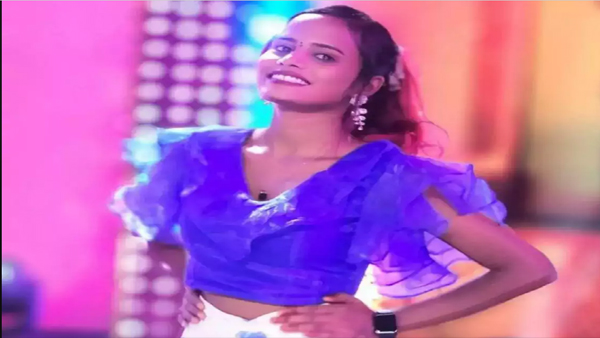 Bigg Boss 6 Telugu reality show is now left with as many as 7 members. The latest contestant to go home was none other than Faima. In the weekend episode that was telecast on December 4, the host announced Faima was eliminated. She was supposed to get eliminated in the last week but used her eviction-free pass to continue another week.

However, the 12th-week elimination between Raj and Faima was severely ridiculed by the viewers as the makers made it evident. Season 6 of the Telugu biggest reality show has been nearing the finale. As one after the other contestants are packing their bags to leave the house, the game has now turned quite interesting.

On the other hand, Faima, who came back home said, "I am very happy with my journey in the game show. I was not expected to perform comedy as it is not a competition. We are in a game show and I gave a tough fight in all the games and tasks I played, on par with the other housemates. I am content."

When asked about what are the reasons that she believes could have caused her elimination, Faima continued, "I have been told my criticism and tiff with Revanth were the two main reasons for my elimination from the show, which I would deny. It is not a criticism but my regular way of speech and expression. Coming to the issue with Revanth, probably not everyone is aware but I spoke the truth. Other housemates are not open about his behaviour although they spoke behind his back with others. They didn't come forward. It's just that I was vocal."

While all the housemates crowned Inaya as the best captain and Revanth as the worst captain during the weekend game, Srihan won the Ticket To Finale just because an enraged Revanth chose to walk out mid-game. Srihan considered it his success although he couldn't perform the task as per the guidelines.