It's confirmed. Bigg Boss Non Stop will have its first double eviction on Sunday. As per BB analysts, host Nagarjuna Akkineni will be announcing the eviction of Sravanthi and Mumaith Khan this weekend. Let us tell you that the duo's feeble strategy was highlighted by the netizens last week when Tejaswi Madivada bid goodbye to the show.

For the unversed, Tejaswi was one of the strongest contestants of the season and her eviction had left many disappointed who even questioned the existence of Sravanthi and Mumaith in the show. Well, the double eviction has indeed surprised the followers of the show who are now waiting to see what unfolds in the Sunday episode. The eviction has received a mixed response from the netizens. Mumaith, the first eliminated contestant of the OTT edition entered the house as the first wild card.

Talking about the nominations, 10 contestants including Bindu Madhavi, Shiva, Ashu Reddy, Mahesh Vitta, Ajay, Hamida Khatoon, Mitraaw Sharma, Nataraj Master, Sravanthi and Mumaith were nominated this week. Among the nominated contestants, Bindu received the highest number of votes followed by Shiva, Ashu, Mahesh, Ajay and Hamida. Apart from Mumaith and Sravanthi, Nataraj and Mitraaw were also in the danger zone this week. 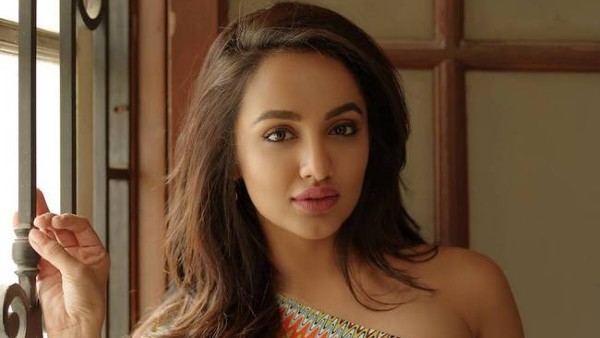 Makers of Bigg Boss Non Stop have been leaving no stone unturned to entertain the audiences and with daily altercations and high voltage drama, the show is garnering huge attention. The house now has 11 contestants inside.