The digital edition of Bigg Boss Telugu, BB Non Stop started off with a bang. With altercations, fun interactions and performances in tasks, the 17 contestants have been entertaining the mini-screen audiences. The popular reality show will soon complete a week since its premiere and one among the nominated contestants will be seen bidding goodbye to the house.

For the unversed, 7 contestants have been nominated this week including Nataraj Master, 7 Arts Sarayu, Ariyana Glory, Hamida Khatoon, Mithraaw Sharma, RJ Chaitu and Mumaith Khan. The voting trend of the show is already going viral on social media, according to which Mithraaw Sharma has received the least votes and has high chances of getting evicted this week.

Following her is actress-dance choreographer Mumaith Khan, Sarayu and Nataraj. On the other hand, Bigg Boss Telugu 4 fame Ariyana Glory is on the top spot of the voting list followed by Chaitu and Hamida Khatoon. Seems like popularity of the contestants and their involvement in tasks were the key points which the voters had in mind. Well, the eviction process will take place on Sunday, when Nagarjuna joins the contestants to discuss their whereabouts and the tasks they performed last week. 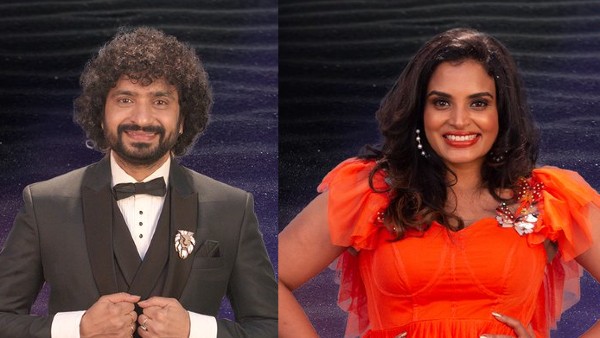 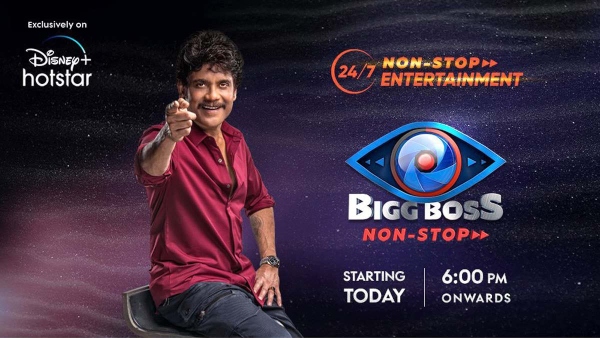 For those who are not aware, the contestants have been divided into two teams namely Warriors and Challengers. Warriors comprise of contestants who were part of the show's main seasons while the Challengers include newbies. Recently, the house was going through a captaincy contender task, which was won by the Warriors. Now the team requires to choose any two contestants, who will participate in the final round of the captaincy task. As per the latest promo, the team will choose Ariyana and Akhil Sarthak.