Samantha Ruth Prabhu-Siddharth's 2013 film Jabardasth has clocked 9 years of its release. Directed by BV Nandini Reddy, the film made waves back then for being a mere 'copy' of Bollywood romantic comedy-drama Band Baaja Baaraat, which catapulted its lead actors Ranveer Singh and Anushka Sharma into stardom. The news portals, and for that matter even audiences, debated that the Telugu film was heavily inspired by the Bollywood entertainer.

Soon after, Yash Raj Films, the celebrated production company that backed the Hindi film served a legal notice to the makers of Jabardasth. According to reports, it was a major victory for the production company as it was finally able to stop the release of Jabardasth in DVD, CD and Blue-ray format. Not just that, the renowned Tamil director Lingusamy who had announced Jabardasth's dubbed version in Tamil as Dum Dum Pee Pee, was barred from doing so by the court. Surprisingly, the verdict was made when the Tamil remake was all set to release in cinemas. Jabardasth was indeed ill-fated as it miserably failed to garner hearts at the theatres despite the inclusion of Samantha and Siddharth, who were allegedly fond of each other and were in a relationship back then.
Jabardasth also featured Nithya Menen, Srihari, Sayaji Shinde, Pragathi, Vennela Kishore and Suresh in key roles. 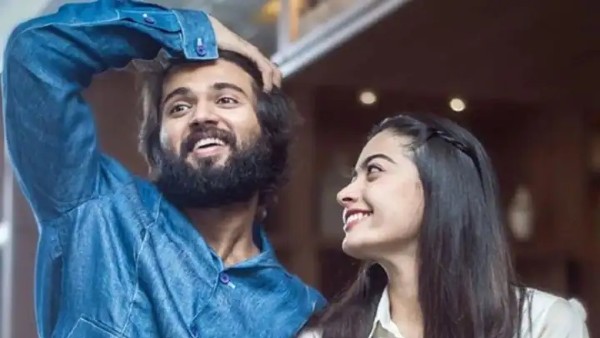 Rashmika Mandanna-Vijay Deverakonda's Wedding On Cards? Here's What The Liger Actor Has To Say! 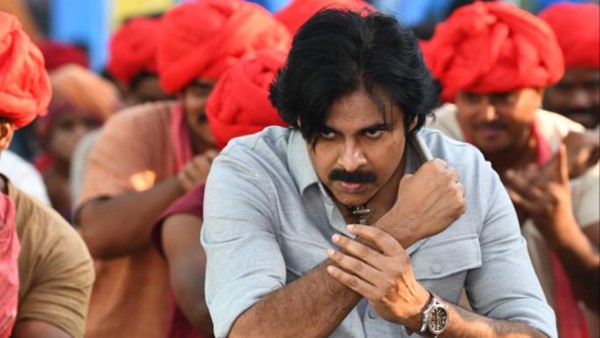 The fight between Yash Raj Films and team Jabardasth didn't end here as the former later announced the Tamil remake of director Maneesh Sharma's Band Baaja Baaraat titled Aaha Kalyanam (2014) headlined by Nani and Vaani Kapoor and helmed by debutant A Gokul Krishna. The film turned out to be a commercial success. Having said that, its performance in Tamil Nadu was average, despite a huge hype. Nani apparently bagged the offer after the stupendous success of his 2012 film Eega.