The latest Tollywood release Khiladi, which hit the screens on Friday (February 11) opened its account at the box office on a high note, much to the delight of Ravi Teja fans. On day 1, the film raked in Rs 4.30 Crore at the Andhra Pradesh and Telangana box office. The collection earned on the opening day is in fact an impressive figure as per Telugu film standards.

However, the film's collection has failed to outperform Teja's previous outing Krack, which made Rs 6.25 Crore (share) on its opening day. Although the film had a solo release on Friday, it will have a clash with Siddhu Jonnalagadda and Neha Shetty's DJ Tillu, which is releasing on Saturday (February 12). The clash might also impact the collection hunt of Khiladi, if it fails to overshadow DJ Tillu at the theatres.

Written and directed by Ramesh Varma, Ravi Teja's film garnered mixed responses from cine-goers. The film's concept and storyline were routine, however, the leading man's on-screen presence, acting stints and high voltage energy were more than enough to impress the audiences and compensate for the deficiency. 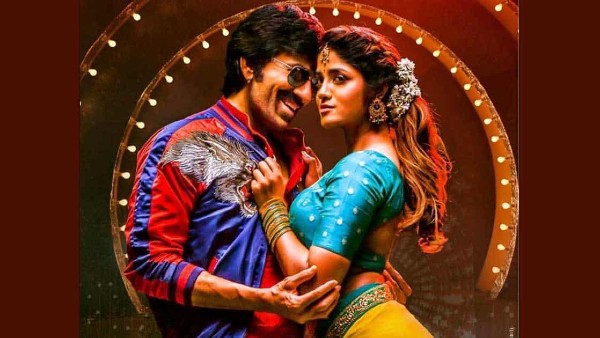 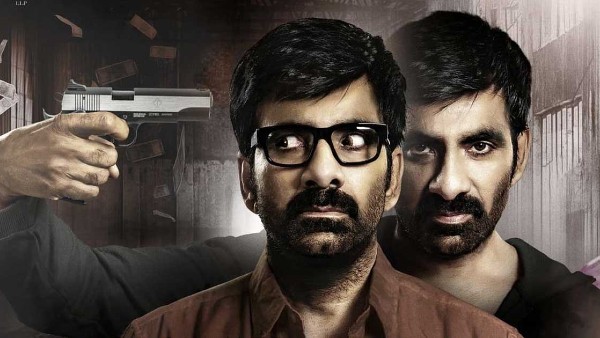 Khiladi Twitter Review: Here's How Ravi Teja's Actioner Is Performing At The Theatres

On a related note, the latest report suggests that one of the producers of Bollywood actor Akshay Kumar's Khiladi (1992) has taken legal action against the presenter and producers of the Telugu film for using the title of their film in both Telugu and Hindi versions without their permission. The makers of Ravi Teja's film are yet to clarify or comment on the ongoing buzz.