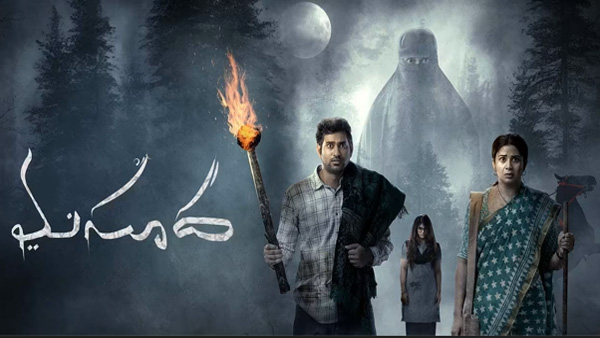 Masooda is one of the most successful films in Tollywood in 2022. The movie, written and directed by debutant Sai Kiran, was released amid zero expectations on November 18. The movie progressed to become a good film due to the positive reviews and word-of-mouth from film buffs, horror film lovers, and critics alike. Masooda is a different attempt at the horror genre films as the movie is heavily rooted in a family backdrop, which is quite uncommon.

The movie was expected to venture out on the OTT platform very soon after its theatrical release, but since there was a scope for it at the box office, the makers wanted to give it a chance to perform.

According to the available information, Masooda's digital streaming rights have been acquired by Allu Arjun's first-ever Telugu OTT platform, Aha Video. The movie will most likely start streaming from either December 16th or 23rd, reportedly. However, there is no official confirmation from any of the parties involved.

Masooda is the story of a single mother Neelam (Sangita) and her tormented daughter Nazia. Gopi (Thiruveer) is their neighbor, an introverted bachelor but a sweet person. When Nazia exhibits strange behaviour after being possessed by Masooda, an evil witch from several decades ago, Gopi takes it upon himself to stand by the otherwise hopeless family and put an end to the horror story. 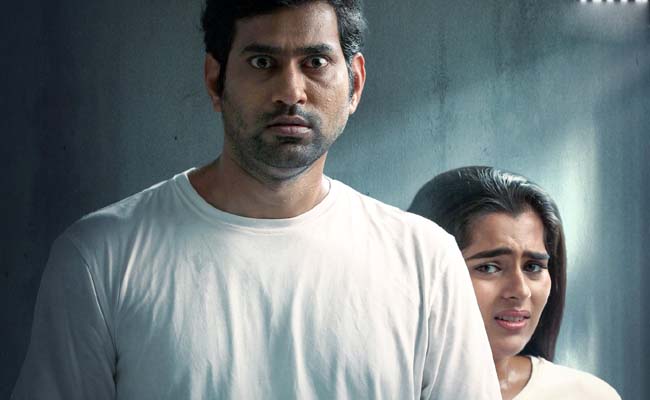