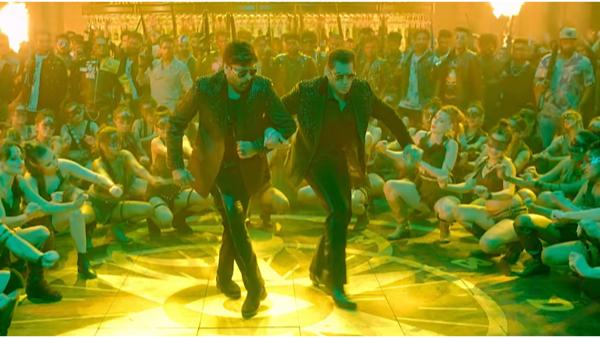 Megastar Chiranjeevi's last outing, a remake of the Malayalam film Lucifer, GodFather, is currently available to stream on the OTT giant Netflix. The movie, directed by Mohan Raja met with a lukewarm response at the box office when it was released for Dasara. However, the movie is now setting records on Netflix India.

GodFather is the second Telugu film after SS Rajamouli's RRR to continue to trend even 12 days after its release on the digital streaming platform. The movie set a record for being picked as the second film to continue to rank under the top ten films.

The movie charts the succession squabble after the death of a politician. The movie was made on a budget of Rs 100 Crore. Despite becoming one of the films that showcased Chiranjeevi in age-appropriate roles in a flattering salt-and-pepper look, the movie couldn't become a box-office success.

GodFather is produced by RB Choudary and NV Prasad under the Super Good Films banner in association with Ram Charan's Konidela Production Company. The movie was distributed by Magic Frames and PVR Pictures. Marthand K Venkatesh edited the film which has music composed by S Thaman. Nirav Shah wielded the camera.