Bollywood actress Taapsee Pannu's comeback Tollywood film Mishan Impossible is making headlines for all the right reasons. The film released on Friday and opened to a highly positive response. Many have been appreciating the cinematic experience they witnessed in theatres.

A section of social media users have also been showering praises on the leading lady and of course the film's concept and storyline. Overall, the film has done complete justice to fans, who were patiently and eagerly waiting for the entertainer.

As Mishan Impossible becomes the talk of the town, we take a look at Twitterati's reaction here.

First half was decent with a few good laughs.We can easily expect few of the dialogues which they are going to utter. 2nd half was similar to Agent with crime backdrop.Overall an abv average movie.I hope Swaroop can break 2nd movie syndrome.The kids were amazing #MishanImpossible

It is an impossible task to sit thru it for even 2 mins, but since it’s still a dream for middle class boys men to leave midway of film had to suffer throughout. Such a boring & unfunny flick is #MishanImpossible . How did he make his first film that way & this so bekaarr. Skipp 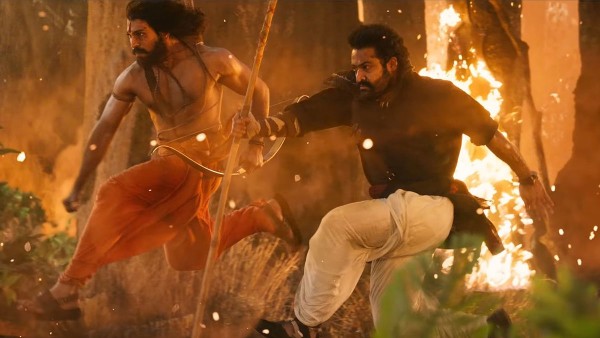 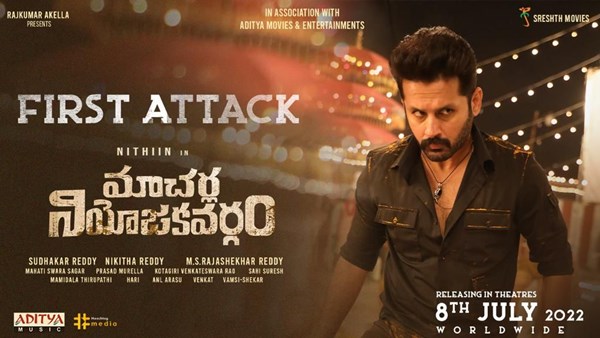 Recently, the film was in the news after Megastar Chiranjeevi attended its pre-release event. During the event, the actor had even praised Taapsee and the child artists revealing that he has watched the comedy thriller. "I recently watched Mishan Impossible. It is a fabulous film. Along with Taapsee, the three kids have done a great job in the film. Mishan Impossible is not a small film. Though it has kids playing crucial roles, it's a film meant for all age groups", he said.