Gear up to witness the highly anticipated update of Jr NTR's next very soon. Reportedly, the makers of the film, tentatively titled #NTR30, will be dropping a super update on February 2 (Wednesday). As per the ongoing buzz, the team will be announcing the inclusion of Bollywood actress Alia Bhatt, who has apparently been roped in as the female lead opposite Tarak.

Reports also suggest that the other cast and crew announcements will be made following the main update unveil. Notably, the film will mark Jr NTR's second association with Alia after RRR. In the SS Rajamouli directorial, the diva plays Ram Charan's love interest, Sita.

Directed by Koratala Siva, #NTR30 will have music composed by Anirudh Ravichander. Earlier, reports were rife that the music composer has demanded a hefty remuneration of Rs 4.5 crore for the project.

Presented by Nandamuri Kalyan Ram, the film is touted to be a political thriller. Backed by Sudhakar Mikkilineni, the first look poster of #NTR30 was released last year on the occasion of the leading man's 38th birthday (May 20). NTR is joining forces with Koratala Siva for the second time after Janatha Garriage (2016), also featuring Mohanlal, Samantha Ruth Prabhu and Nithya Menen that performed quite well at the box office. Well, the film's shooting will commence later in February or March likely after the pandemic subsides. How excited are you for the film's first major update? Tell us in the comment section below. 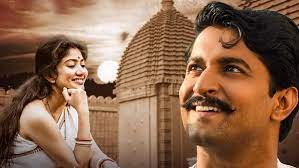 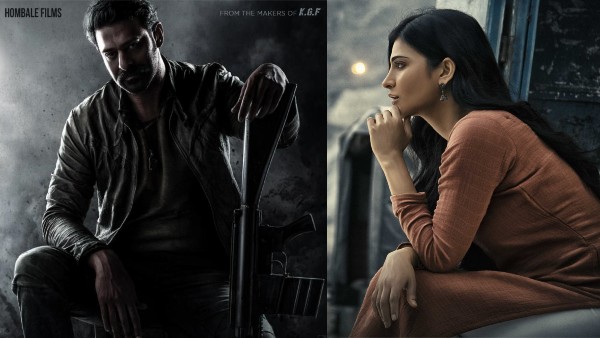 Prabhas Wishes His Salaar Co-Star Shruti Haasan On Her Birthday, Calls The Diva His Entertaining Heroine!

Currently, Jr NTR and his zillions of fans are awaiting the release of RRR co-starring Ram Charan. Though the film was expected to hit the cinemas on January 7, the makers had to postpone the release due to a spike in COVID-19 cases in India. As of now, the film will either be released on March 18 or April 28 after considering the pandemic condition then. NTR is also a part of Prashanth Neel's next tentatively titled #NTR31.