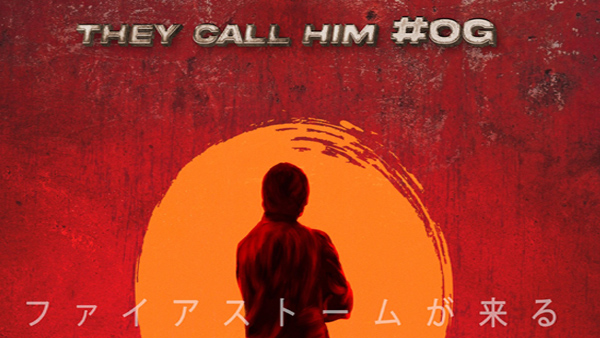 Powerstar Pawan Kalyan (PSPK), who is gearing up to hit the screens as Hari Hara Veera Mallu (HHVM) under the direction of Krish Jagarlamudi, has now officially signed a film with Sahoo director Sujeeth. The movie's official announcement was made on December 4.

Pawan Kalyan's next is a production venture of DVV Entertainment. DVV Danayya, who produced magnum opus like RRR with SS Rajamouli, is bankrolling the film. Ravi K Chandran is working as the cinematographer of the project. Other details of the cast and crew are yet to be announced.

Announcing the film, DVV Entertainment shared on their Twitter handle a poster and wrote, "We are extremely elated to associate with
@PawanKalyan
Garu, for our next production.⚡️⭐️

We are extremely elated to associate with @PawanKalyan Garu, for our next production.⚡️⭐️

Sujeeth became a successful director with Sharwanand starrer Run Raja Run. His last was with Prabhas-Saaho in 2019. The film didn't create an impact at the box office but was known for its technical brilliance.

For a while, it was speculated that Pawan Kalyan, who founded the political party Janasena in Andhra Pradesh will put a comma to his acting career to pursue politics ahead of the upcoming general elections in the state. However, he surprised cult fans with his decision to take up more projects. The latest announcement sent the fans into celebratory mode.

While it is learned that the filming might tentatively begin shooting in 2023 after the release of HHVM, the actor is also working on director Harish Shankar's 'Bhavadeeyudu Bhagat Singh', another mass action entertainer. Hari Hara Veera Mallu is aiming for a grand theatrical release worldwide in the summer of 2023. Pawan Kalyan is making sure to take time out for his political commitments amid shooting schedules to focus more on Janasena. On the political front, the actor must establish the party by winning at least a couple of seats in the elections. He has been touring parts of Andhra Pradesh for campaigning. The actor also met former Chief Minister of AP, Telugu Desam Party Founder President Nara Chandrababu Naidu recently.