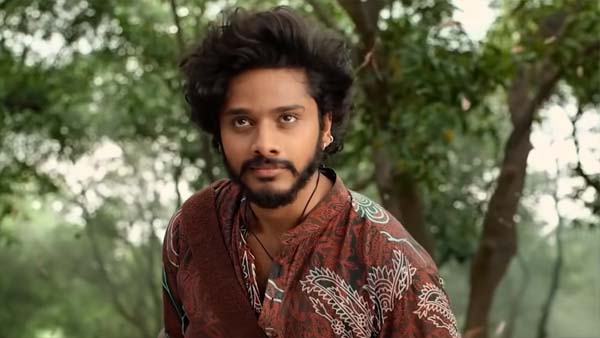 HanuMan, the upcoming Telugu superhero film is written and directed by Prashanth Varma. Starring Teja Sajja in the lead role, the movie's teaser which was released met with a great scale of appreciation and applause. The pan-India film managed to win the attention of people all over the country and now the movie buffs are eager for its release date to be announced.

Recently, the entire movie unit went to the Ayodhya temple to seek the blessings of Lord Rama, before they begin the film's promotions. The team is thrilled at the response the teaser received and decided to go on a spiritual tour to promote the film. The movie is currently in the post-production phase and the release date will soon be announced.

The teaser impressed the viewers and netizens have heavily come down on the makers of Prabhas' Adipurush to learn a bit or two from HanuMan's VFX team. There was an uproar on social media about the same. 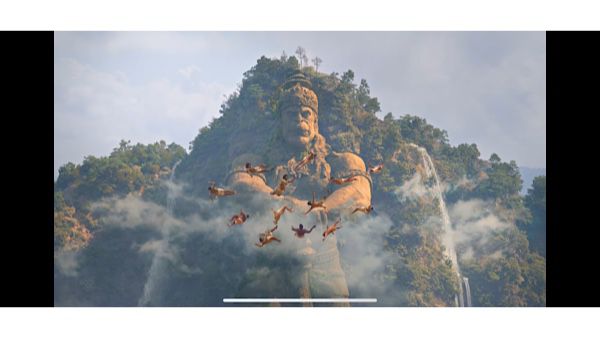 The film stars Amritha Aiyer as the female lead and has Varalaxmi Sarathkumar, Vennela Kishore, Satya, Getup Srinu, Raj Deepak Shetty, and Vinay Rai in crucial roles. Prasanth Varma earlier worked with Teja Sajja in a first-ever Telugu zombie movie titled Zombie Reddy, which was a successful venture. Prasanth Varma made his debut with actor Nani's production debut, Awe in 2018. He then directed the unreleased film That Is Mahalakshmi starring Kajal Aggarwal, a remake of Kangana Ranaut's Queen. He also made a film titled Kalki in 2019, starring Rajasekhar, another hit film.

K Niranjan Reddy is producing the film HanuMan under the banner Prime Show Entertainment. Chaitanya is presenting the film. The film's background score and music were composed by Gowrahari, Anudeep Dev, and Krishna Saurabh. The film is edited by SB Raju Talari and Dasaradhi Shivendra cranked the camera. The movie is the first in Prasanth Varma Cinematic Universe (PVCU) which will have a sequel named Adhira.