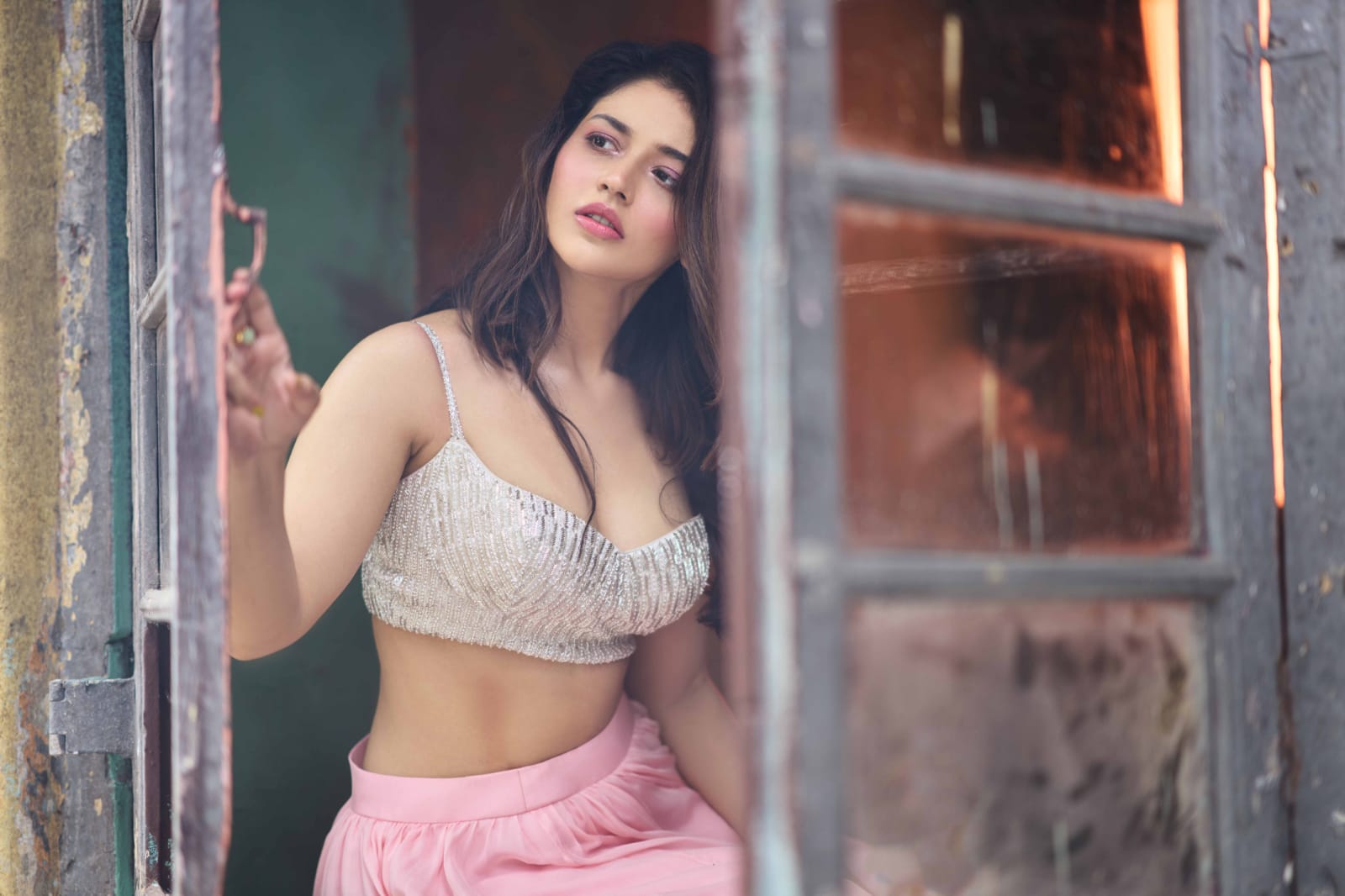 Nandamuri Balakrishna, who is all set to roar for Sankranthi at the box office as Veera Simha Reddy is now busy with the pre-production works of his upcoming film with director Anil Ravipudi. While the duo announced their collaboration a while ago, it seems like the project is finally coming together, to head for the regular shoot.

Anil Ravipudi became a successful director in Telugu Film Industry with F2 and F3 movies. His films Raja The Great and Patas were also highly appreciated. The director last made F3, which was a slapstick comedy and sequel to the F2. Meanwhile, he also directed superstar Mahesh Babu in Sarileru Neekevvaru. 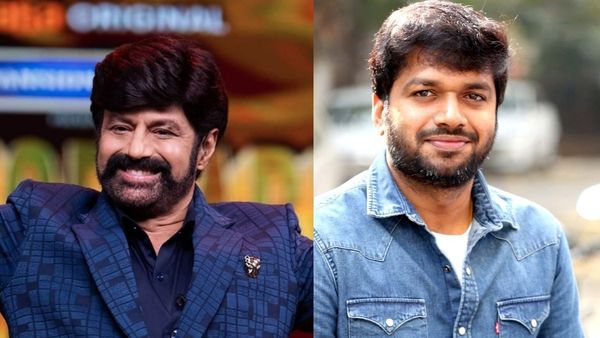 Now, the latest buzz we hear about Anil Ravipudi-Nandamuri Balakrishna's collaboration is about the film's female lead. Priyanka Jawalkar, who debuted in the industry alongside Vijay Deverakonda in Rahul Sankrityan's Taxiwaala, did SR Kalyanamandapam with Kiran Abbavaram. Although the number of films she appeared in so far are considerably less, we hear that Anil Ravipudi has locked her in for this project as the female lead.

The makers of the film are soon going to announce the project officially. Meanwhile, the casting for the film is happening while Anil Ravipudi is busy giving finishing touches to the script. Balakrishna is shooting for his talk show titled Unstoppable 2 for Aha OTT.