Allu Arjun's latest offering Pushpa is ruling the box office like no other. Despite a clash with Marvel's Spider-Man: No Way Home and Telugu flick Shyam Singha Roy, the rural entertainer is continuing its incredible run at the theatres. Arjun's film even had a clash with one of the tentpole films, 83 starring Ranveer Singh in the lead role. Well, Pushpa is all set to enter its fourth weekend, and it clearly is not showing any signs of slowing down.

On day 19 (Tuesday), the film collected close to Rs 25 lakh from Andhra Pradesh and Telangana, making the total collection close to Rs 84.05 (share). Reportedly, the film has grossed Rs 131.5 crore from the Telugu region. As per the early trends, Pushpa is said to have made a share of Rs 158.40 crore with its theatrical run worldwide. The film had a pan India opening on December 17 and was released in Telugu along with its dubbed versions in languages including Hindi, Malayalam, Tamil and Kannada. As the film continues to clock in incredible numbers at the ticket window despite the COVID-19 pandemic and the subsequent restrictions imposed in different parts of the country, it is expected to end its theatrical run on a thunderous note. 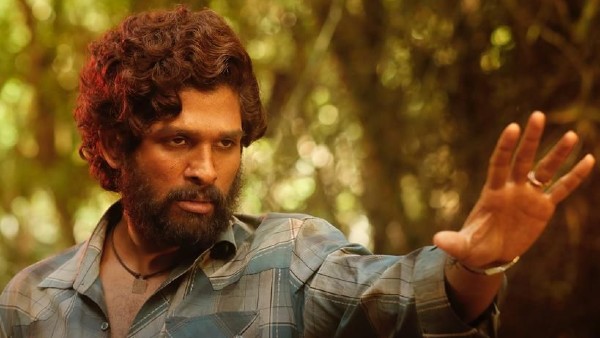 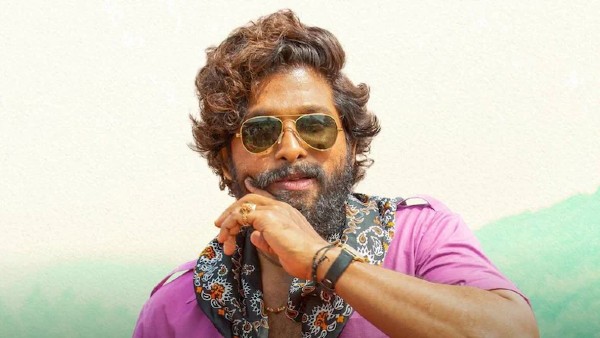 Pushpa Day 18 Box Office Collection: Here's How Much The Allu Arjun Starrer Has Collected So Far

On Saturday, the makers announced that the film had grossed Rs 300 crore worldwide, emerging as India's biggest grosser of the year. Backed by Naveen Yerneni and Y Ravi Shankar under their production banner Mythri Movie Makers in association with Muttamsetty Media, the film also stars Rashmika Mandanna and Malayalam actor Fahadh Faasil in key roles. Pushpa is helmed by Arya fame Sukumar.

Meanwhile, Pushpa's second instalment will go on floors in February this year. Reportedly, the highly anticipated sequel will hit the theatres by the end of 2022 or early 2023. However, an official confirmation regarding its release is awaited.