Tollywood's latest offering Pushpa has become the current talk of the town for all obvious reasons. The rural entertainer, which follows Pushpa Raj (played by Icon Star Allu Arjun), a red sandalwood smuggler who aims to become the kingpin of the illegal business, has been doing a tremendous business at the box office ever since it released. Helmed by Sukumar, the film was released on December 17 ahead of Christmas 2021.

Well now, Pushpa has completed 20 days of its massive theatrical run and seems like the film is refusing to slow down as it garners much love from the audiences together with monstrous collections. On day 20, the film is said to have collected Rs 15 lakh from Andhra Pradesh and Telangana, making the total share close to Rs 84.15 crore. The film has grossed Rs 131.09 crore in total from the Telugu region. On the flip side, the worldwide share of the entertainer as of day 20 is Rs 159.59 crore, while the gross collection now stands at Rs 306.95 crore. Going by the collection hunt of Pushpa, the film has now surpassed the collection of Thalapathy Vijay's Bigil (Rs 304.70 crore) at the box office. 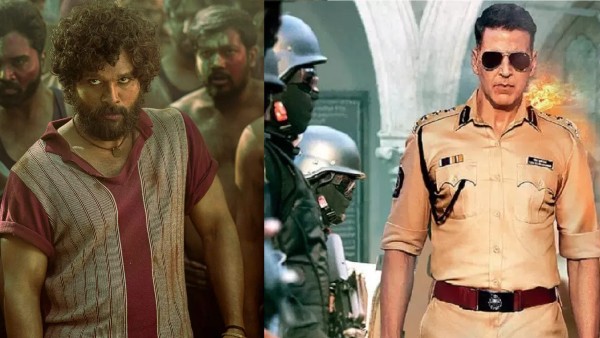 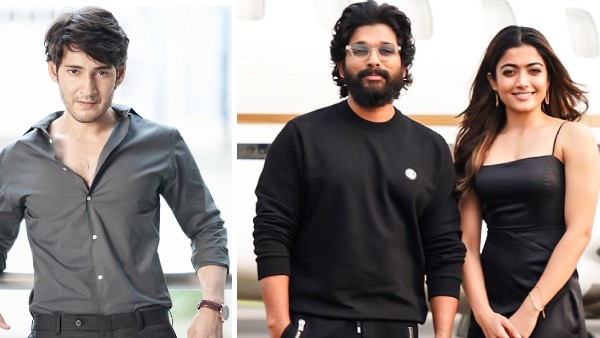 With the film getting an immense response at the theatres, despite the COVID-19 situation in the country, it is to be seen if it succeeds to surpass the other south Indian movies that are top-ranked for garnering the highest worldwide box office collection. Currently, Baahubali: The Conclusion, 2.0, Baahubali: The Beginning and Saaho are in the first, second, third and fourth positions respectively on the list. Allu Arjun's film is currently India's biggest grosser of 2021.

Pushpa, helmed by Sukumar features Rashmika Mandanna and Fahadh Faasil in key roles. The film's sequel titled Pushpa: The Rule is scheduled to begin its production in February this year.