Pushpa is unstoppable! The film which hit the theatres on December 17 (Friday), is still running successfully at the theatres without any interruption, all thanks to the positive word of mouth, favourable reviews online and of course postponement of biggies such as RRR and Radhe Shyam, which were to release in January. The rural entertainer starring Allu Arjun and Rashmika Mandanna in the lead roles, has now completed 50 days of its theatrical run. With its exceptional performance, the film has grossed Rs 365 Crore at the global box office. Yes, you read that right!

Well, it's a double celebration for the team, as the film's Hindi version has also crossed Rs 100 crore (nett) at the box office. Trade analyst Taran Adarsh revealed the news through the microblogging platform and wrote, "FINALLY... 'PUSHPA' HITS CENTURY, CROSSES 100 CR... #PushpaHindi is truly a one-horse race at the #BO... Crosses ₹ 100 cr at the end of Week 7 [3 Feb 2022]... Week-wise data coming up... #Pushpa is a BLOCKBUSTER."

FINALLY… ‘PUSHPA’ HITS CENTURY, CROSSES 100 CR… #PushpaHindi is truly a one-horse race at the #BO… Crosses ₹ 💯 cr at the end of Week 7 [3 Feb 2022]… Week-wise data coming up… #Pushpa is a BLOCKBUSTER. pic.twitter.com/zBWAyk60Cx

Pushpa was released in Telugu along with its dubbed versions in Tamil, Malayalam, Kannada and Hindi. Though initially the masses were uncertain about the film's success considering Allu Arjun's appearance in a never seen avatar in the entertainer, its massive box office collection hunt lay all doubts to rest. The action drama directed by Sukumar marked Malayalam actor Fahadh Faasil's debut in Tollywood. 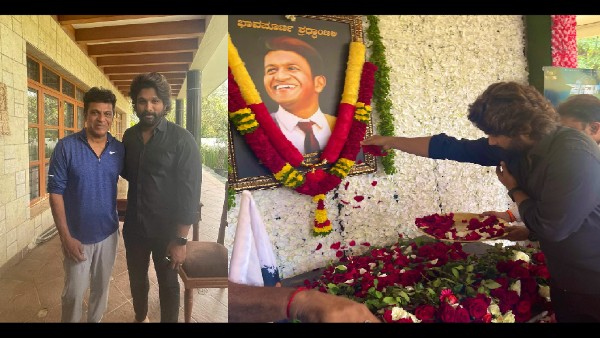 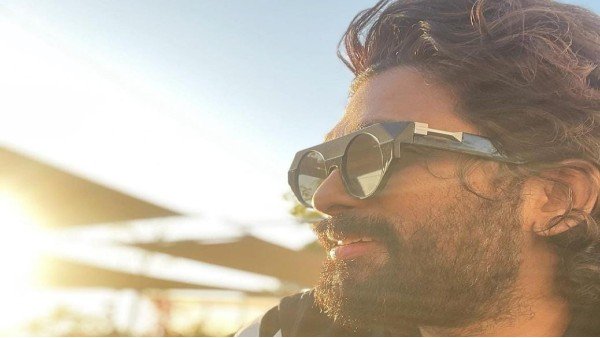 Harmann Kaur On What He Learned From Allu Arjun: Patience, Hard Work, & How To Put Your Best Foot Forward

The other cast members of Pushpa are Rao Ramesh, Dhananjay, Anasuya Bharadwaj, Ajay Ghosh, Jagadeesh Prathap Bandari and Sunil among others. Currently, the team is prepping for the film's sequel titled Pushpa: The Rule, which will retain most of the cast and crew members.