Pushpa: The Rise has become the talk of the town. Allu Arjun has taken the character of Pushpa Raj to another level. It is one such film that has created a standard at the box office in terms of success. And now, adding yet another record to its achievement, the film has entered the Rs 100 crore club with its Hindi version.

Originally made in Telugu the film was released in Malayalam, Tamil, Kannada, and Hindi languages. The rural entertainer has turned out a blockbuster in all the languages. It has gathered popularity from all over the world. The general audience, cricketers, social media influences, great actors of the industry have not only recognized the beauty of Pushpa but have also followed the trend which the film has created over the internet. Superstar Allu Arjun's style has been enacted by famous personalities from different fields. The film has collected nearly Rs 350 crore at the box office and has become the highest-grossing Indian film in the year gone by i.e. 2021. Notably, Pushpa also ranks among the highest-grossing Telugu films of all time. The songs of the film like, 'Srivalli', Saami Saami, Eyy Bidda Idhi Naa Adda', and 'Oo Antava' have gone all over the internet and have around 1 billion views in total. 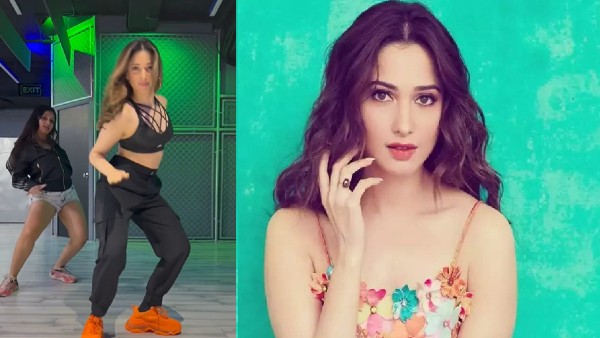 The film has released on Amazon Prime Video, but still, the audience is flocking to the theatres to enjoy the sensation.

Pushpa: The Rise, was released on December 17, 2021. Directed by Sukumar, the film has Allu Arjun and Rashmika Mandana in the lead roles.