Looks like the hype around RRR is not ready to die down anytime soon. Days after its release postponement, the period drama has yet again made headlines and this time for another big reason. Apparently, the censor talk of the film is doing rounds on the internet, and as per the same, the film is an up and coming blockbuster hit. Film critic, Umair Sandhu, who is also one of the members of the Overseas Censor Board has now taken to his Twitter handle to share that the censor report of the film is mind-blowing.

Censor Report of #RRR is MINDBLOWING ! #JrNTR Performance is talk of the town. 🔥🔥

Last Saturday he had reviewed the film after watching it at the Censor Board. In his tweet, Umair had expressed that he thinks the film starring Ram Charan and Jr NTR will break all box office records of blockbusters like Aamir Khan's Dangal and Prabhas' Baahubali. He then tweeted, "After watching #RRR at Censor Board, Feelings like it can break All Boxoffice Records of #Dangal & #Baahubali2. #RamCharan & #JrNTR is in Career Best Phase."

After watching #RRR at Censor Board, Feelings like it can break All Boxoffice Records of #Dangal & #Baahubali2. #RamCharan & #JrNTR is in Career Best Phase. 👍🙏 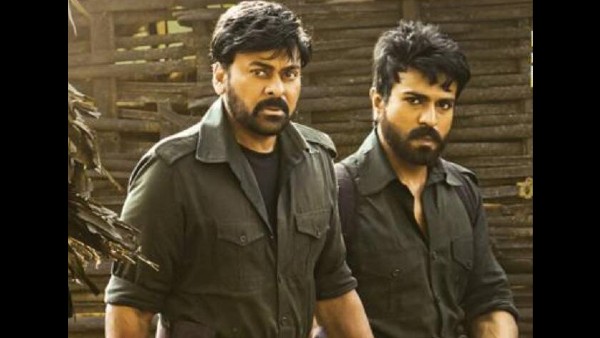 Acharya Release: Ram Charan-Chiranjeevi's Film To Get Postponed Yet Again? 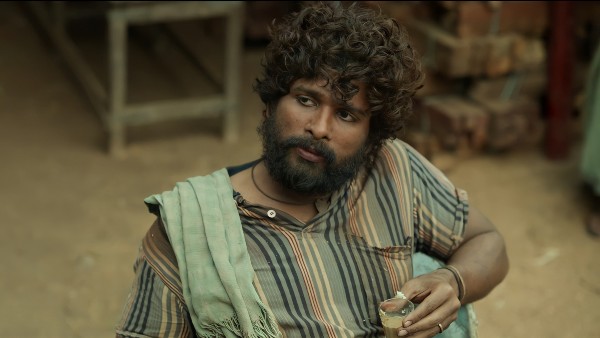 Well now, as the censor review of RRR goes viral, fans are super thrilled and are now eagerly waiting for the makers to announce the fresh release date of the film. Given the current condition of the pandemic where things are still not under control, chances are high that the announcement will only be made a month or two later after restrictions are finally lifted.

Directed by SS Rajamouli, the film also has Alia Bhatt and Ajay Devgn in key roles. Both the Bollywood actors are making their debut in Tollywood with the upcoming film.