SS Rajamouli's magnum opus RRR performed exceedingly well at the box office. The pan-India film starring Ram Charan, Jr NTR, Alia Bhatt and Ajay Devgn in pivotal roles was released on March 24, 2022 and became a big hit at the box office. Well, the film's dialogues, songs and dance videos have become famous amongst the masses. We have seen several reels on social media about the film.

Not only on social media but RRR fever was also seen in Telangana Intermediate Examinations. Let us tell you, the question was asked in the English language exam paper which revolved around the character of Komaram Bheem played by Jr NTR in RRR. The question asked the students to assume that they were interviewing Jr NTR as a TV channel reporter after watching his performance in RRR and write an interview on the mentioned pointers such as the Nature of the film, His relation with the film director, About the script of the movie, About other actor's involvement and His views on the movie.

Well, the image of the question paper is going viral on social media, and Jr NTR fans are calling it the power of his stardom. 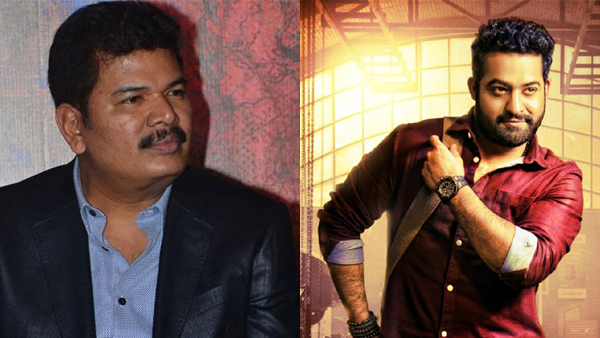 Director Shankar's Next Telugu Film To Be With Jr NTR? 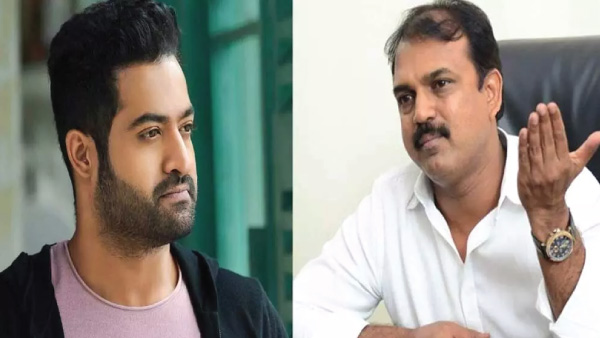 Talking about RRR, the film was released in Telugu, Tamil, Hindi, Malayalam and Kannada. Apart from the SS Rajamouli directorial, other pan-India films such as Pushpa and KGF: Chapter 2 also did blockbuster business at the box office. After seeing their business, cine-goers from the northern part of India are more excited to watch South Indian films in Hindi.